A Holiday Tradition from Denmark: Risalamande

At this time of the year, many of us remember old family recipes and traditional foods we yearn for nostalgically during the holidays. Several years ago, we were fortunate to host a student from Denmark for the school year. As Christmas grew near, he generously asked if he could share one of his family traditions with us.

Each holiday season, his family would prepare the most delicious rice pudding to eat on Christmas Eve. Called Risalamande (after the French ris à l’amande), the tradition behind this dish is based on the legend of Nisse, the Christmas elf, who likes to play jokes on people around Christmastime. To persuade Nisse to be kind to them, Danes leave Nisse a bowl of rice pudding or porridge on Christmas Eve. 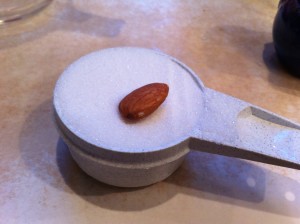 Another tradition related to serving Risalamande is to add one whole almond to the pudding, stirring to hide it deep in the bowl. The lucky recipient of the whole almond wins a special prize!

The Risalamande is often served with whipped cream and a warm cherry sauce. Here is a traditional version of the pudding recipe:

Combine milk, rice salt and split vanilla bean in a large, heavyweight saucepan (don’t add vanilla extract until later, if using instead of vanilla bean). Bring to a boil over high heat, stirring constantly. Turn down to low, cover and simmer, stirring occasionally, for about 15 – 20 minutes. Uncover and continue simmering, stirring frequently, until the pudding has reduced to about 3 ½ cups. This can take between 10 – 20 minutes, so check frequently. Be especially careful not to elevate the temperature above a simmer, stirring constantly by the end, to avoid scorching the pudding.

Whisk egg yolks and sugar (and vanilla if using extract) in a medium size bowl. Add the cooked rice and milk slowly to the sugar and egg mixture, whisking until well combined. 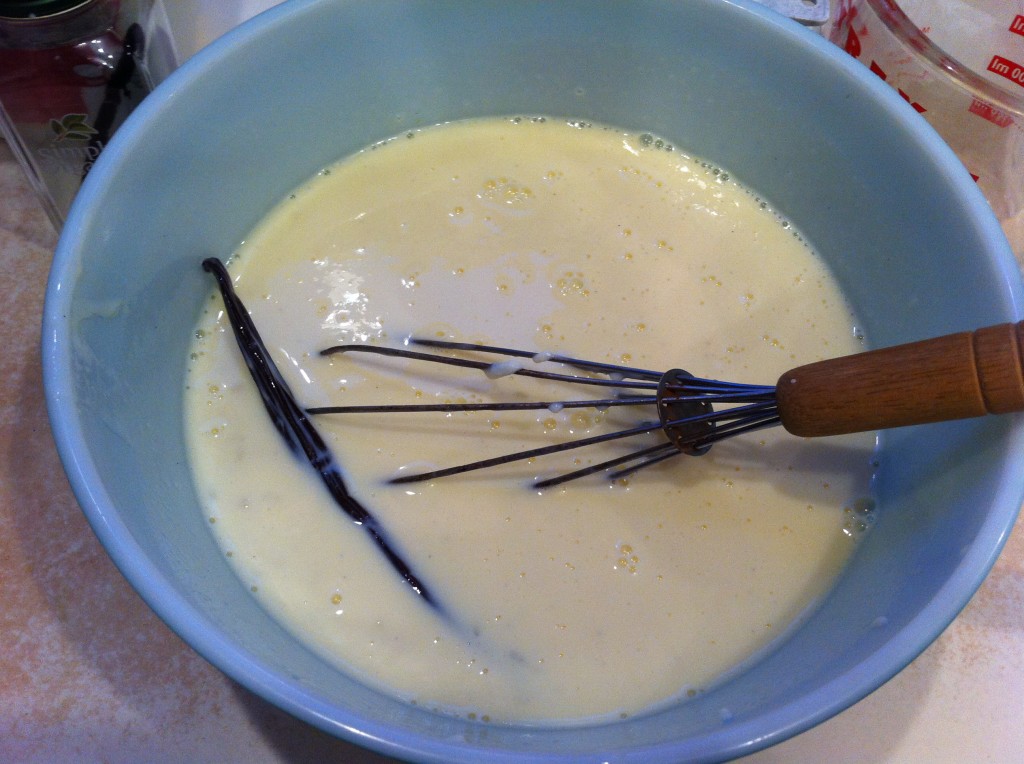 Pour pudding back into the saucepan. Cook on medium low heat, stirring constantly, until thickened, about 5 minutes. Remove from heat and transfer pudding to a bowl. Cover with a sheet of plastic wrap placed on the surface of the pudding, to prevent a skin from forming. Once it is cooled, pull out the vanilla bean and scrape the seeds into the pudding. Mix gently and discard the bean. 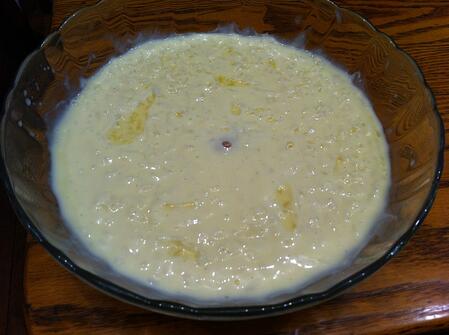 The pudding can be served warm, at room temperature or chilled. Serve with whipped cream and a cherry sauce. Enjoy!

Whether you have prepared old family favorites for years on end, or you find yourself searching for new ways to celebrate the holidays, it’s fun to share these traditional recipes with others.

What are your favorite holiday traditions? Please share them with me here!