Lobster is a delicacy that is packed full of nutrients. But since it is far from cheap, it's important to learn how to cook lobster properly. Lobster is tender and rich in flavor and it's hard to believe it was once considered a poor man's food and used as fertilizer in the 1800s. Today, it's a gourmet delicacy around the world. 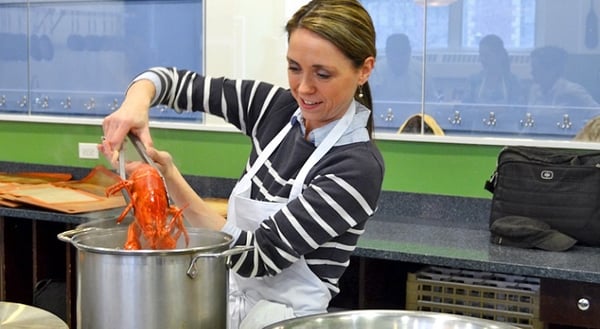 Avoid the most common mistakes home cooks often make with lobster by following these eight tips:

Lobster is expensive, so it is important to be sure that it is as fresh and healthy as possible. If buying a live lobster, check that it has bright eyes and mobile antennae. Another tip is to hold it by its shell - it should fold its tail well under its thorax.

Inexperienced people often choose the largest, heaviest lobster, thinking it will have a lot of flesh. However, it is better to select a lobster with a very hard and thick shell, which is a better indication that the inner flesh will be abundant. 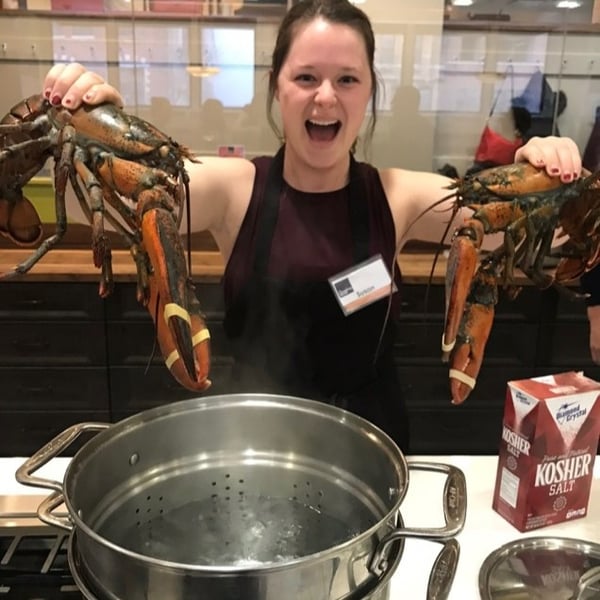 The difference in taste between male and female lobster is negligible. However, females tend to have more meat in the tail and also have roe, which can be enjoyed in the same way as caviar. You can identify a female lobster by the small fins between the thorax and the abdomen.

A live lobster can be kept for a day maximum in the refrigerator, wrapped in a damp cloth, although it really should be cooked as soon as possible after purchase. Once cooked, it can be kept cool for two days, no more. It is also possible to freeze the already cooked flesh for up to one month. 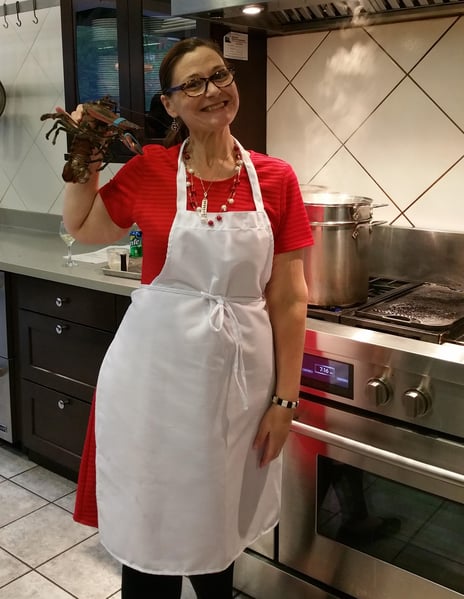 If a lobster is overcooked, it will become rubbery and quite dry. The golden rule for perfect cooking is to adapt it according to the weight of the animal. As such, for a lobster of about one pound, it takes 12 minutes of cooking. Allow three more minutes for each additional pound. Once the cooking of the lobster is finished, immediately cool it under cold water or place it in an ice bath of water and ice to prevent further overcooking.

Undercooking can be even more detrimental to a dish's success, leading to lobster that is gelatinous and inedible. To properly cook lobster, take a large pot and fill it with a large volume of water and coarse salt (1 teaspoon per 4 cups of water). When the water comes to a boil, grab the lobster (behind the head) and immerse it completely in the water, head first. Please note: the cooking time is calculated from the moment the water starts to boil again!

To give a subtly iodized taste to the lobster, add some seaweed in the latter's cooking water. Don't forget to remove the rubber bands used to hold its pincers together prior to cooking. 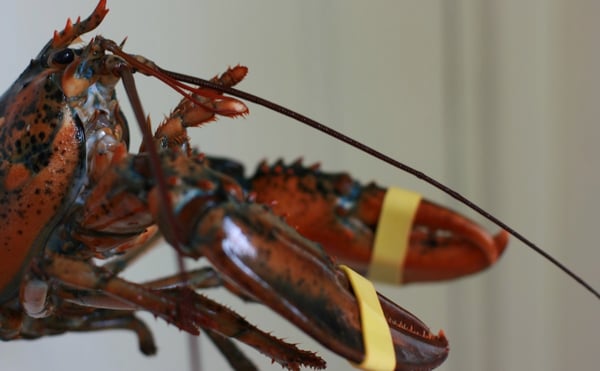 There is no need to throw the shells away. Immerse them in some oil to infuse with the delicious iodine flavor of lobster and store in a fridge for up to one month to use in your favorite lobster bisque.

It is very easy to hide the delicate taste of lobster by using a recipe with too many competing flavors. Simple dishes, such as a grilled lobster or a lobster salad, are far more likely to be successful.

The Chopping Block has two new virtual classes coming up to teach you how to work with lobster from the comfort of your own kitchen. Join us for: