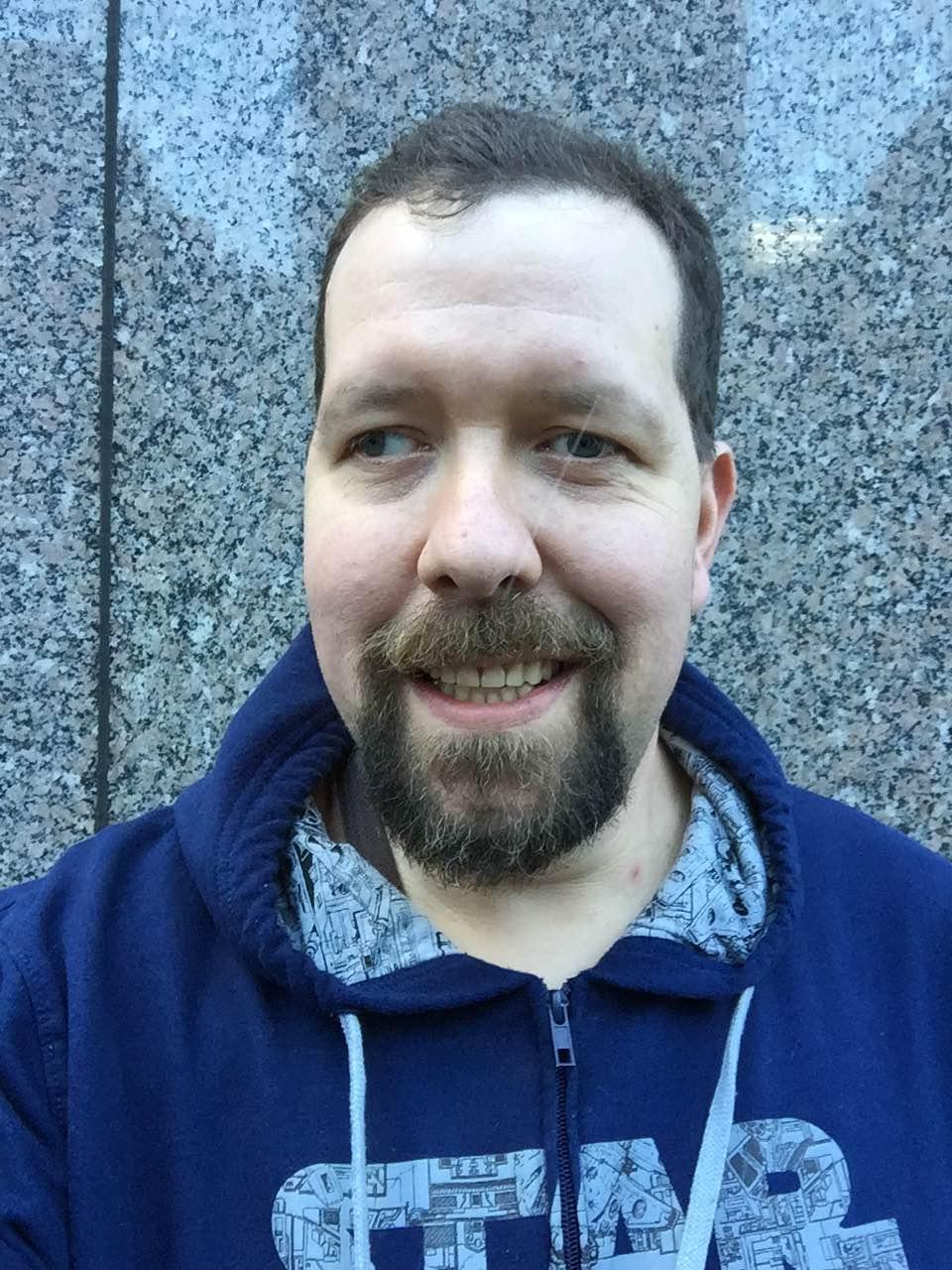 Cheese is known for many things including taste, mouthfeel, texture, and smell. Each cheese has its own specific flavors, some are mild and some are extremely pungent. One of the most flavorful happens to be the same cheese many people would describe as gross: blue cheese. 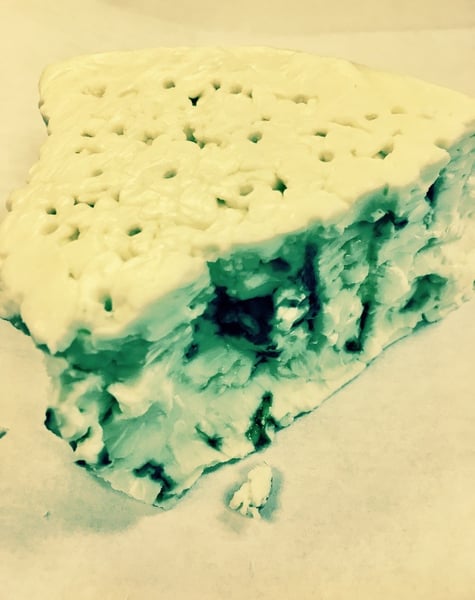 The different characteristics of blue cheese crest their own subcategories. Many popular kinds of blue cheese include Danish Blue (very mild and delicious), Stilton (a crumbly creamy version of blue), or one of the oldest cheeses which dates back to 79 AD and has a nice "bite" in its flavor, Gorgonzola. This cheese is my go-to blue cheese.

Blue cheese is immediately noticeable by one of its main characteristics, blue marbling throughout. This is also one of the chief complaints for those who turn away from this funky cheese. The blue veins that run through the cheese are the product of spores. The spores in question are penicillin. Typically the spores are injected before the curding process, or they are mixed in after the cheese is in its curd form. The color is also as pronounced as its smell.

Injecting spores into the cheese encourages bacteria growth. As the cheese is aged, the bacteria spreads and creates the marbling throughout the cheese. It also creates an extremely funky smell. Mind you, this is not the worst smelling cheese (for that, try Limburger). The smell is due to the bacteria in the cheese. The bacteria is called Brevibacterium linens. This is the same bacteria that creates odors in the human body (relative to smelly feet). But don't let that discourage you! There are many compliments to blue cheese that offset its intense flavor.

My favorite was to utilize blue cheese is in a compound butter. It's extremely easy to make and a little bit of this butter will add a punch to almost any food. The best benefit of the compound butter is that the richness of the butter cuts the intensity of the blue cheese a bit. Making it takes just minutes!

1 cup Gorgonzola cheese (If you can't find Gorgonzola at the grocery store, use another blue cheese such as Stilton.)

Now that you have a compound butter, use it to make your proteins sing. You can try it on anything. Half a loaf of French bread, slather it with butter and pop it under the broiler for a super easy yummy treat. One of the best pairings for this butter is melting over a piece of steak hot off the grill, just like we do in our Steakhouse DIY hands-on cooking class here at The Chopping Block.

Don't let the smell or mold weird you out if you haven't tried blue cheese before. You may not like it, but like anything, you should try it at least once!