If you have a friend with a fig tree, you likely have been gifted bags of figs from time to time. Last weekend, I was the lucky recipient of an extremely large bag of figs from friends. I kept the good karma going and gifted some to others. As much as I love figs, there was no way I could eat what was left before the figs went bad so I decided to make fig jam. 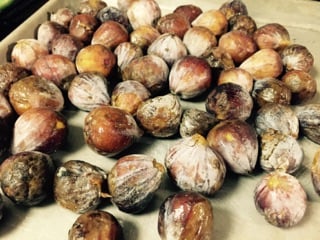 However, I didn't want to go through the trouble of actually canning. I knew I was only going to make a small batch of jam and that it likely wouldn't last longer than the three months it would stay good in the refrigerator. Plus, I knew I was going to share the jam with the friends who gave me the figs. So, I used a canning "cheat" which is to prepare the jam to store in the refrigerator or freezer instead of in the pantry at room temperature.

I found these plastic Ball freezer jars at the store and decided to give them a try in case someone wanted to freeze their jam. 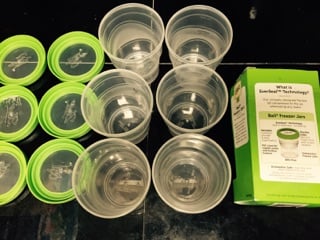 They have something called EverSeal technology which makes the plastic lid compress to the jar which is supposed to eliminate leaks. I ran them through the dishwasher and I was ready to go. Here's the recipe for Fig Jam that I used and couldn't be any simpler.

1 pound fresh figs, stemmed and cut into half (that's about 9 medium figs or 12 small if you are like me and don't have a scale) 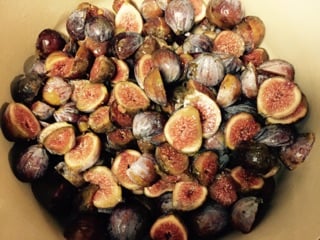 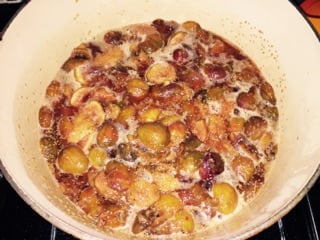 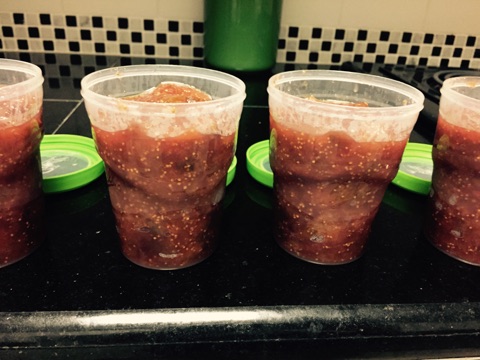 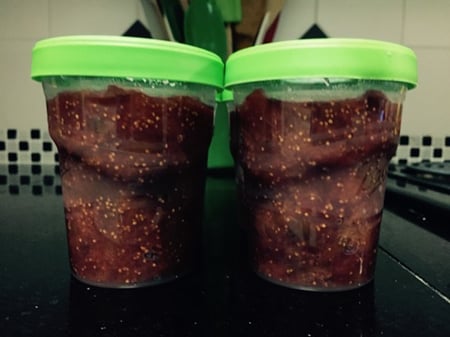 It was delicious on plain toast the next morning!

If you don't want to be a cheat and want to really learn to can, check out The Chopping Block's upcoming Canning and Preserving cooking classes.

Our Owner/Chef Shelley Young uses a different method when making jam which I also consider a canning cheat. Check it out in her video.