How I Learned to Love Mustard 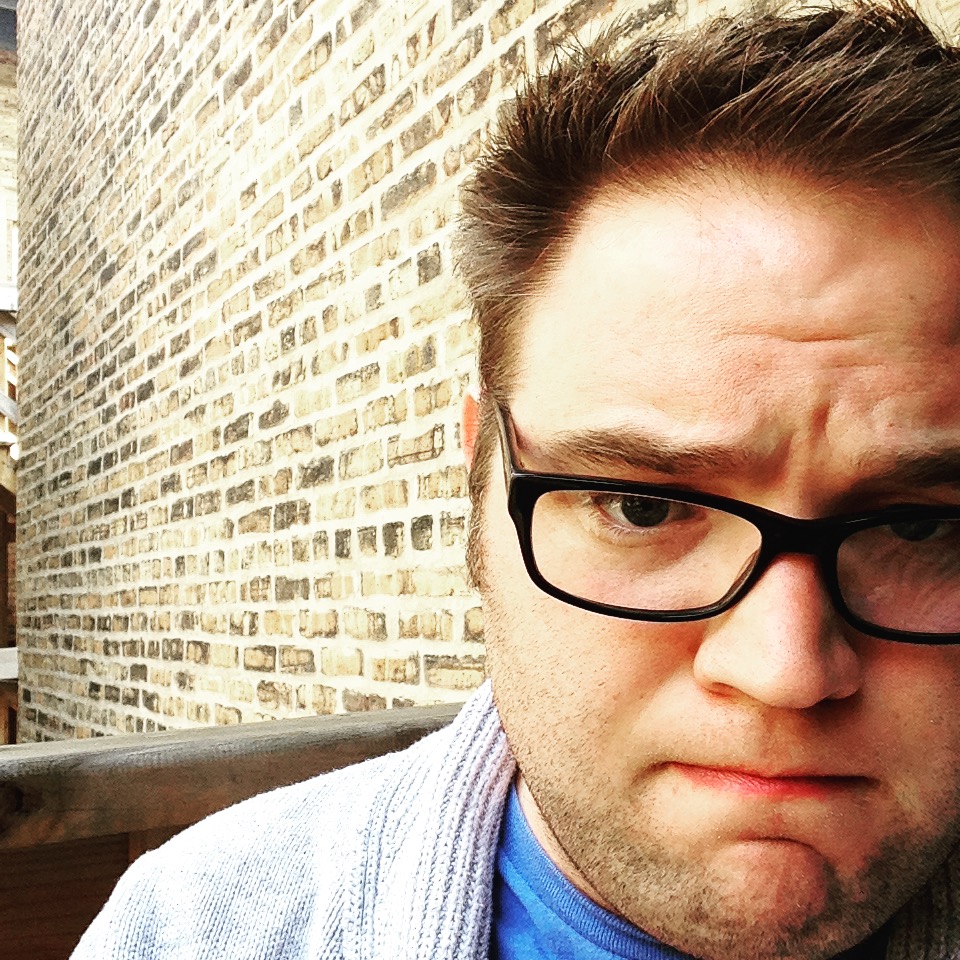 I was a very plain child growing up. My tastes were simple and modest. I did not like jelly on my peanut butter sandwiches. I only liked vanilla ice cream. And Cheerios were my go to cereal. I wasn’t even a fan of ketchup growing up and certainly not mustard. The watery yellow discharge that drooled from the matching bottle of plastic was anything but appetizing to me.

While deciding what to cook for dinner last week, I was feeling particularly summery and decided upon some grilled brats. I went and grabbed some pretzel buns, peppers, and onions before heading into work, happy that I had dinner all figured out. As I was working I felt like something was missing. But what? Brats on the grill are great. Grilled peppers and onions, too. Put it all on a pretzel bun and it seems like everything should be aces. But I just felt- in my heart of hearts- something was missing.

Could it be… was I longing for some… mustard?

The one condiment I had grown up my entire life despising, could it be that it was the one thing that was absent from my menu? But… I hate mustard. Yet, I am now a mature enough adult to recognize that perhaps the dry pretzel bun would benefit from a vinegary, tart spread. 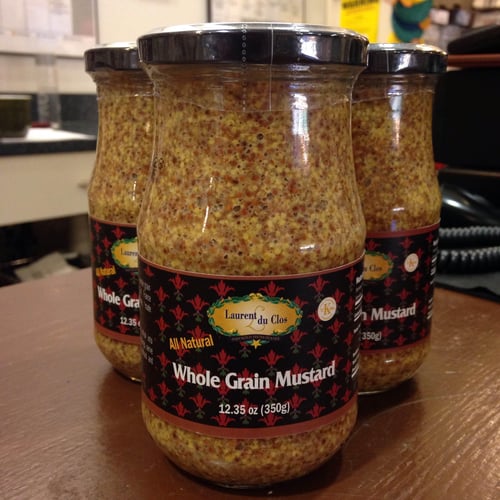 I went home and cooked my sausage and peppers perfectly. Toasted the rolls just a tad. Then, I put a healthy slab of mustard on the buns.

And I took a bite.

And I was in heaven. This mustard was nothing like I had expected. This clearly wasn’t the mustard that my mother would put in her baked beans. This definitely wasn’t the mustard I would awkwardly scrap off my hot dog after someone assumed I liked it. This mustard had flavor. It had just the right amount of tang to play with the flavor from the brat. And the crunch of those mustard seeds? Perfection.

I then became slightly obsessed with mustard. I started doing research on the origin of mustard and how this condiment came to be.

Mustard use was first cited all the way back to ancient Egypt where they would have bowls of mustard seeds served with their dinner. They did this in order to offset the taste of (most likely) rotting meat. They would chew their meet with a handful of mustard seeds. Mustard usage eventually became more traditional with the Romans. They are the ones who turned it into the more recognizable condiment we see today. They would mix the ground up mustard seeds (called sinapis) with fermented grape juice (known as must). This would create “Burning Must” or mustum ardens in latin… or… mustard.

The Romans most likely transported the use of mustard to Gaul (modern day France) which would seep into the culture. Then, by the 10th century, a group of monks in Paris began making mustard similar to the romans and then there were mustard makers on the royal register by 1292.

Around this time there even was a pope who appointed his nephew as the official mustard maker of the Vatican.

We do not joke around with our mustard, guys.

And the rest really is history, an extremely fascinating and interesting history that I encourage you to read up on.

Bottom line: That little bottle of mustard in your fridge? It has taken a very long time to grow and evolve and come into being. Just like us. Pretty awesome that some of our foods have a history as long as our own. If you want to know more, there is also an entire museum devoted to my new favorite condiment In Wisconsin with mustard professionals on hand!

Another favorite mustard in our gourmet retail shop is Famous Kream Mustard which can be used to make biscuits and gravy. Mustard also helps emulsify vinaigrettes as you'll learn in our upcoming Simple French Food class which features a Frisée, Hazelnut and Goat Cheese Salad with Dijon Vinaigrette.

Enjoy and know your mustard!