How to Make Ghee

Ghee is pronounced (GEE) and is the Hindi word for “fat”. Ghee is a staple ingredient in Indian Subcontinent, Middle Eastern, South East Asian cuisine as well as in their traditional medicine and religious rituals. I’ll be focusing on the culinary aspect of ghee, but I think it is important to understand that in these areas of the world ghee is not only considered a culinary staple but an important part of healthy mind and body. We in America often villainize butter, while other parts of the world celebrate it… not to make light of its importance in these areas, but I prefer to celebrate butter.

Ghee is used in doughs and batters as well as a cooking medium. It is used in Pakora dough and Naan, it is used to make Dahl and with rice, to roast vegetables and to sauté. It isn’t the only fat used in these countries but rather, it is used alongside other oils in cooking and baking. Even if you do not cook any of these dishes, ghee is still something anyone who cooks might consider having on hand. It can be used anywhere butter is called for, and you might find its benefits worth trying. 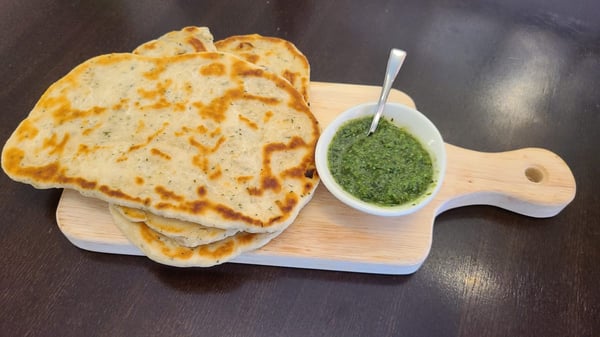 In both clarified butter and ghee, the milk solids are eliminated, and the theory from a health perspective is that removing the milk solids makes the butter more easily digestible. It also increases the smoke point of the butter so it’s great for sautéing. So, yes, we can use clarified butter and ghee interchangeably from a technical perspective but from a taste perspective they are quite different or at least should be, if the ghee is made correctly. Let me show you the method I use, it is really fun and once you hear the technique, you won’t forget it. 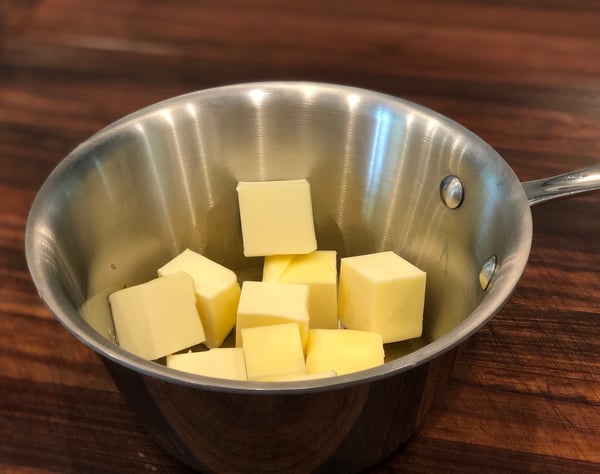 Another benefit to ghee is that it is very shelf stable and can last for months on the counter if you start with very fresh butter. Refrigerated ghee will last for a very long time. I’m not exactly sure how long it lasts, but I would think 6 months would be conservative guess. The shelf stable quality of ghee may be reason enough to try making it, especially if you do not use much butter. 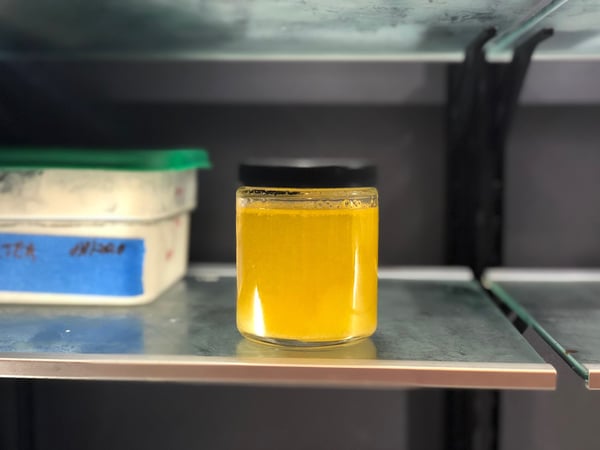 If you are looking for a few other reasons to get your ghee on, check out our Meatless Monday virtual Cook Along class tonight at 6pm CST, where I’ll be making Vegetable Pakoras with Coconut-Cilantro Chutney, Potato and Cauliflower Curry with Basmati Rice with you in your kitchen. 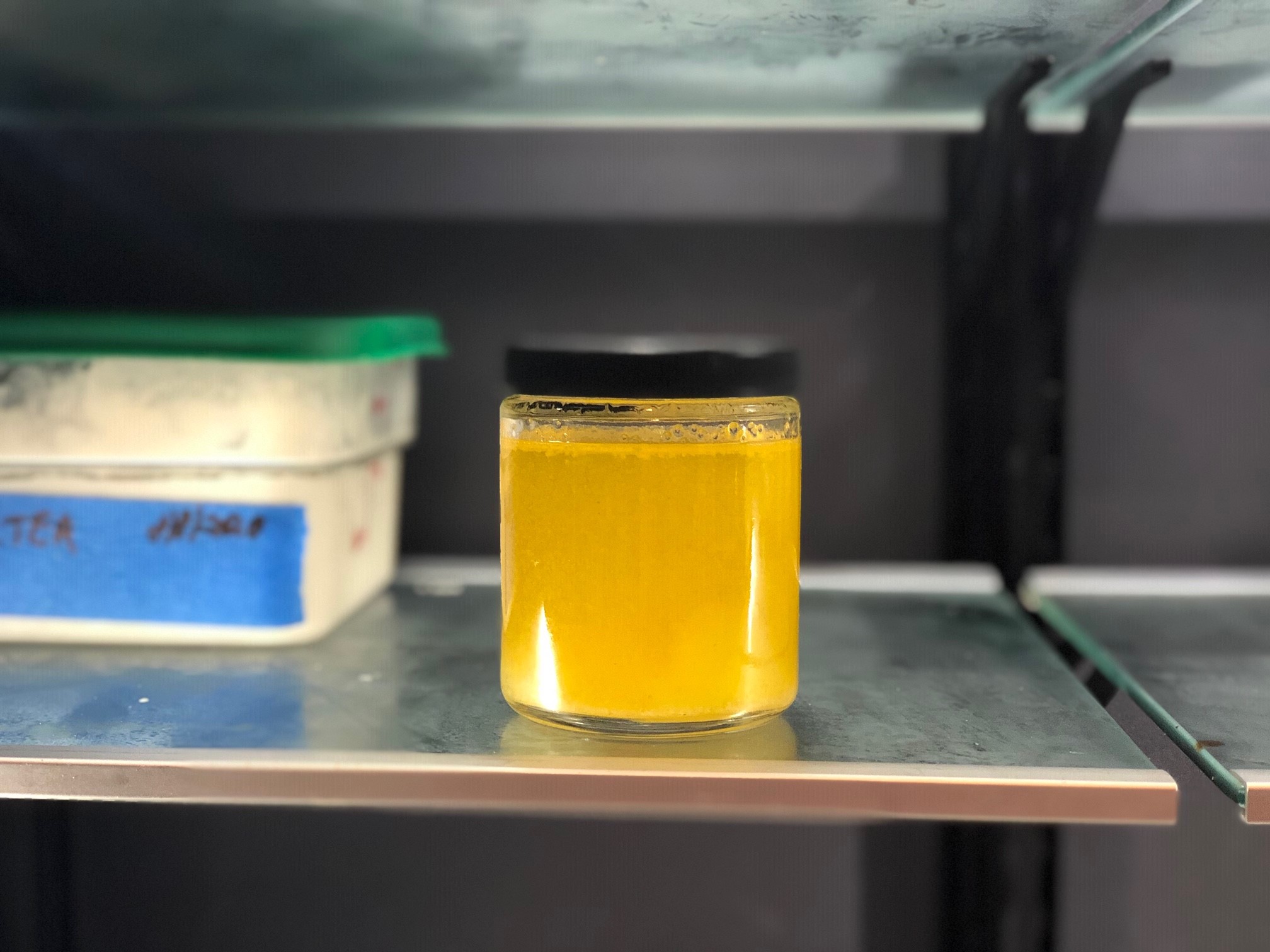