This is the second article in a two-part series about micronutrients. Check out part one on vitamins if you haven’t already before reading this one!

As with vitamins, minerals don’t directly give us energy; we get that from our macronutrients. Minerals are simply various elements found on the surface of the earth that are in soil and water. Plants absorb the minerals, and are consumed by other animals as well as us, therefore the health of our environment has a big role in how nutrient dense our foods are. Minerals have multiple purposes, like vitamins they act as co-enzymes in various metabolic processes, but they also help to build various structures in the body like bones and teeth, and they also help to regulate our bodies' fluids in the form of electrolytes. 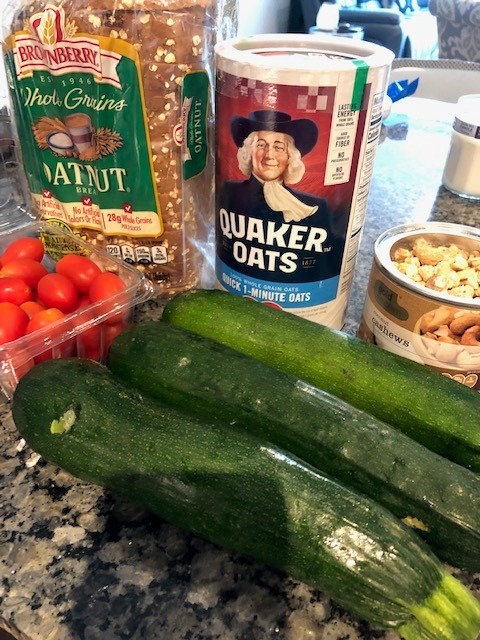 Vitamins need to bind to either fat or water to be used, and minerals also must bind to other things like amino acids, or in the case of electrolytes, water (more on that in a bit). For the most part, less processed foods are the way to go because the minerals are already attached to foods. However, some minerals bind to compounds that block their absorption in the body. In poor areas of the world where corn or rice make up most of the diet, the minerals attached to them won’t get absorbed properly because they need other foods to bind to. An example of this is brown rice. Brown rice has more minerals than white rice and has therefore often been labeled as “healthier,” however the minerals are bound to phytate, which blocks their absorption in the body.  Therefore a balanced diet of a variety of foods is always the way to go. Conversely, some minerals work best with other micronutrients to sort of partner up and enhance each other's absorption.

You’ve probably heard the term ‘electrolyte’ and may be familiar with a few of them, but outside of having something to do with hydration, have you ever thought about what an electrolyte actually is? Our bodies quite literally run on electricity - all signals between the brain and muscles and organs are sent via electrochemical impulses. To manage the flow of these signals we essentially need some moderators directing traffic,  electrolytes. Electrolytes are compounds that become electrically charged, or ions, when placed in a solution such as water or our cells. To have an electric charge, the minerals are either missing an electron giving them a positive charge, or have extra electrons, giving them a negative charge. This charged state lets them bind to a solution, and in our cells create different concentrations of charges across multiple cell membranes (called a concentration gradient). These differences in charges are what facilitates the movement of fluid in our body at a cellular level, which sort of makes sense as we obviously need something to be the driver of fluid dynamics in our body.

What body processes are each involved in and common sources 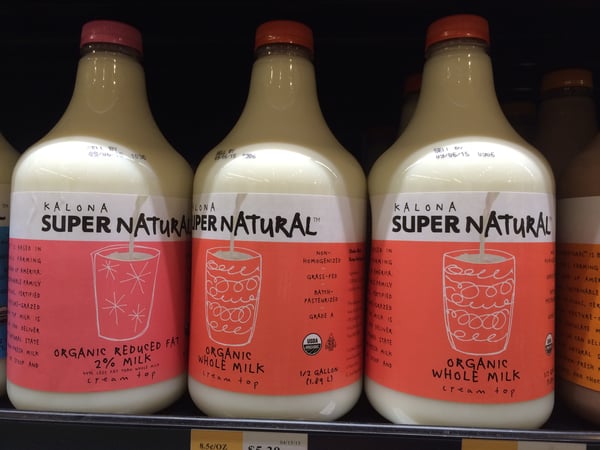 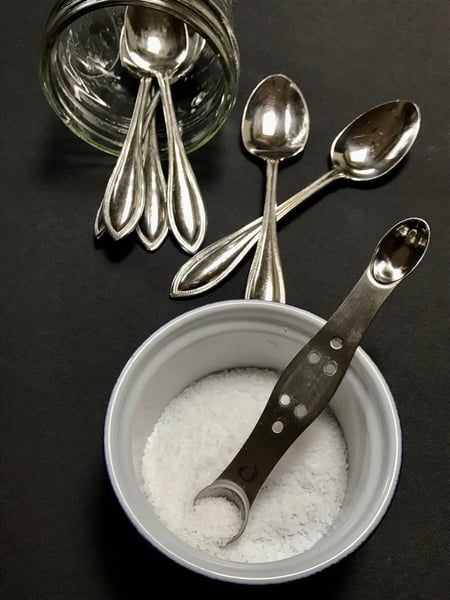 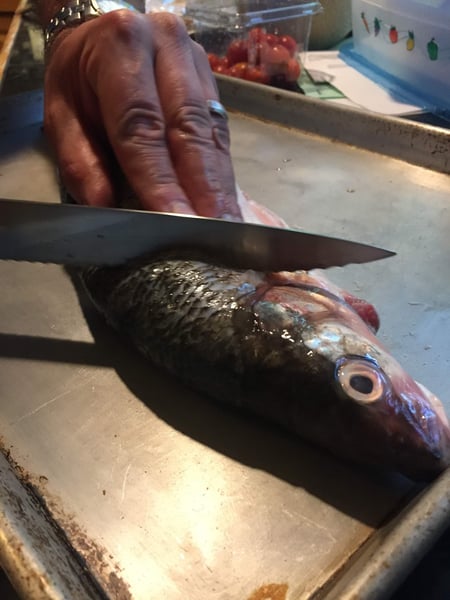 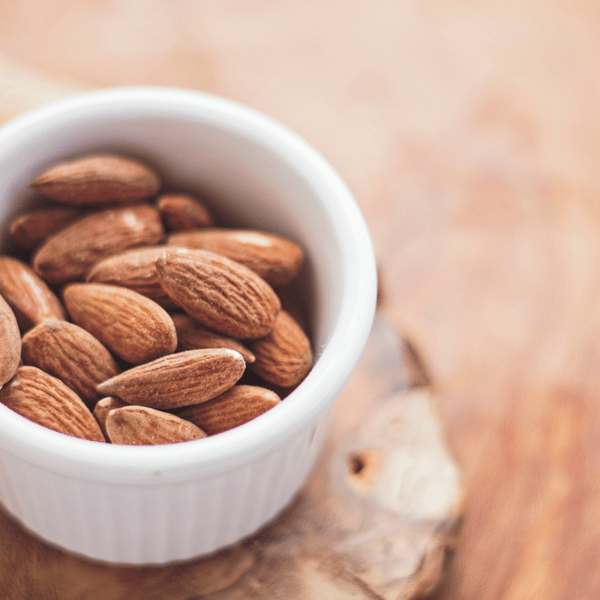 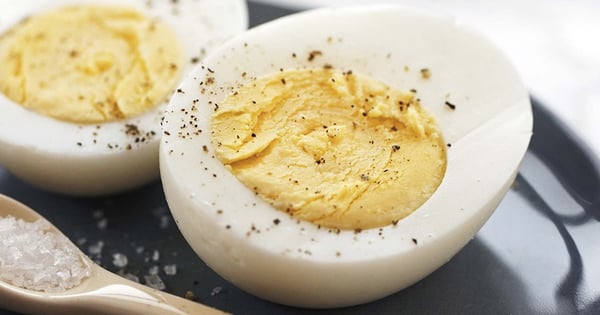 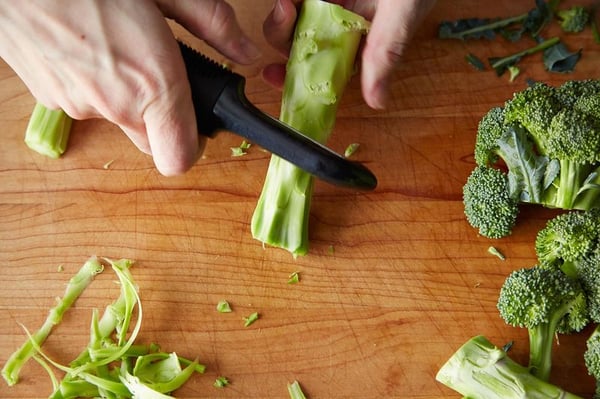 So you’ve made it this far! My apologies for a more extensively scientific series, but nearly each one of these vitamins and minerals could have a separate blog post going into far great detail, and I plan on diving into sodium and calcium more thoroughly in the future.

There are a two key points to pull from learning about micronutrients. For one, with anything diet related, having too little or too much of various micronutrients will result in issues. As for the second, having a well balanced diet consisting of all sorts of whole, unprocessed foods is nearly always going to be the best option.  Sticking to a purely plant-based or animal-based diet can work just fine, but there are many micronutrients that you’ll literally be forced to supplement with if you pick that diet/lifestyle. There are many foods on these lists that popped up extremely frequently, and unfortunately they also seem to be foods that I see being consumed the least amount of time. Fill your plate with a colorful mix of foods and you’ll likely be just fine! As always, feel free to comment with any questions.

The Chopping Block's new demonstration class The Non-Diet Diet is all about mixing things up in a healthy way. Instead of focusing on elimination diets and what you can't eat, Registered Dietitian Nutritionist Amy Klassman will show you how to implement tasty-yet-healthy diet modifications. Hint: it's all about dividing your plate into various sections!