Which Country has the World’s Healthiest Diet?

Have you heard of The Blue Zones?  A few years ago, author Dan Buettner published a book of the same name where he researched 5 regions of the world where people not only lived longer than the worldwide average, but also where they lived happier and healthier for all of those years.  Examining their food, social structures, stress levels, daily activities and more, he distilled 9 principles for longevity that even people outside of the Blue Zones could adopt.

As the resident wellness chef at The Chopping Block, I was inspired by that book and the concept of looking to traditional cultures for culinary wisdom (and not just the latest and greatest nutrition studies).  So this spring and summer, I decided to introduce a class series based on The Blue Zone research as well as my own knowledge and experience of cultures that have strong food-as-medicine traditions. It’s called Global Healing Kitchens and each class examines one of three healing culinary cultures: India, Japan, and the Mediterranean.

The cultures: India, Japan, and the Mediterranean

I selected India as the first class, not just because of my family background, but because I’ve also studied Ayurveda and worked at an Ayurvedic spa in India. Diet is the basis of health and balance is Ayurveda and the extensive use of spices in this region also has a strong relationship to health.  In the next class, we’ll go to Japan and specifically the island Okinawa, one of the regions covered in The Blue Zones, which has a huge number of healthy, active centenarians as well as a diet rich in soups and vegetable dishes. In the final class, we’ll cover the Mediterranean diet (specifically Italy and Greece) that has been extensively studied by Western researchers for its emphasis on vegetables, whole grains, olive oil, and—oh yes!—red wine.

While the classes will dive deep into particular recipes, principles, and techniques from each culture, today I want to share some of the culinary commonalities I found across these really diverse regions.

1. The use of local, seasonal, fresh, and homemade food. 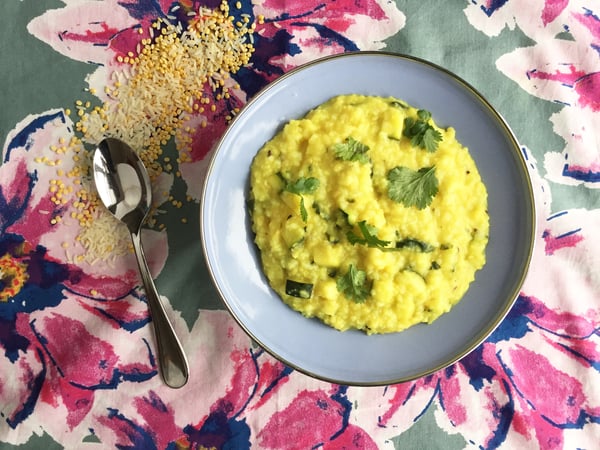 2. Plants are central and foundational.

On the surface, Mediterranean, South Asian, and East Asian cuisine don’t seem to have many of the same ingredients. However, they all do have an emphasis on plant-based foods: vegetables, beans, whole grains, seeds, nuts, and fruit. What they leave out? Processed foods in general and sugar specifically. Meat and animal products were traditionally used as more of an accent or flavoring agent to the meal rather than the centerpiece. 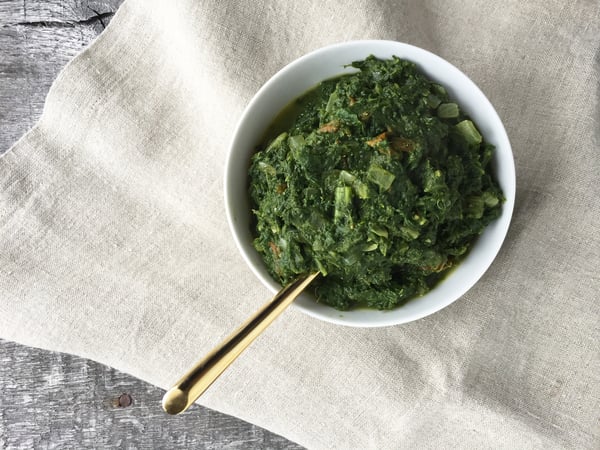 3. Eating is done only at meals.

Students who have attended my digestion class know the importance of minimizing snacking and eating only at meals to improve digestion and energy. It’s a foundational tenant of Ayurveda and even Western nutritionists and physicians are starting to recognize the importance of giving our digestive system a break between meals (although they’ve given it a fancier title of intermittent fasting).

In traditional diets, you’ll find no snacking throughout the day. The largest meal of the day is often at lunch.  Breakfast is usually small and savory and dinner is also smaller and eaten around sunset.  Instead of snacks, teas are often served between meals, which is why each class in the series features an herbal blend unique to that part of the globe. In addition to aiding digestion and reducing inflammation, these herbal blends often help reduce stress--especially compared to their Western counterparts of coffee, energy drinks, sodas and juices—which is another key finding of the Blue Zones research.

Want to give some global inspiration to your own kitchen?