Everything you Need to Know about Rye Whiskey 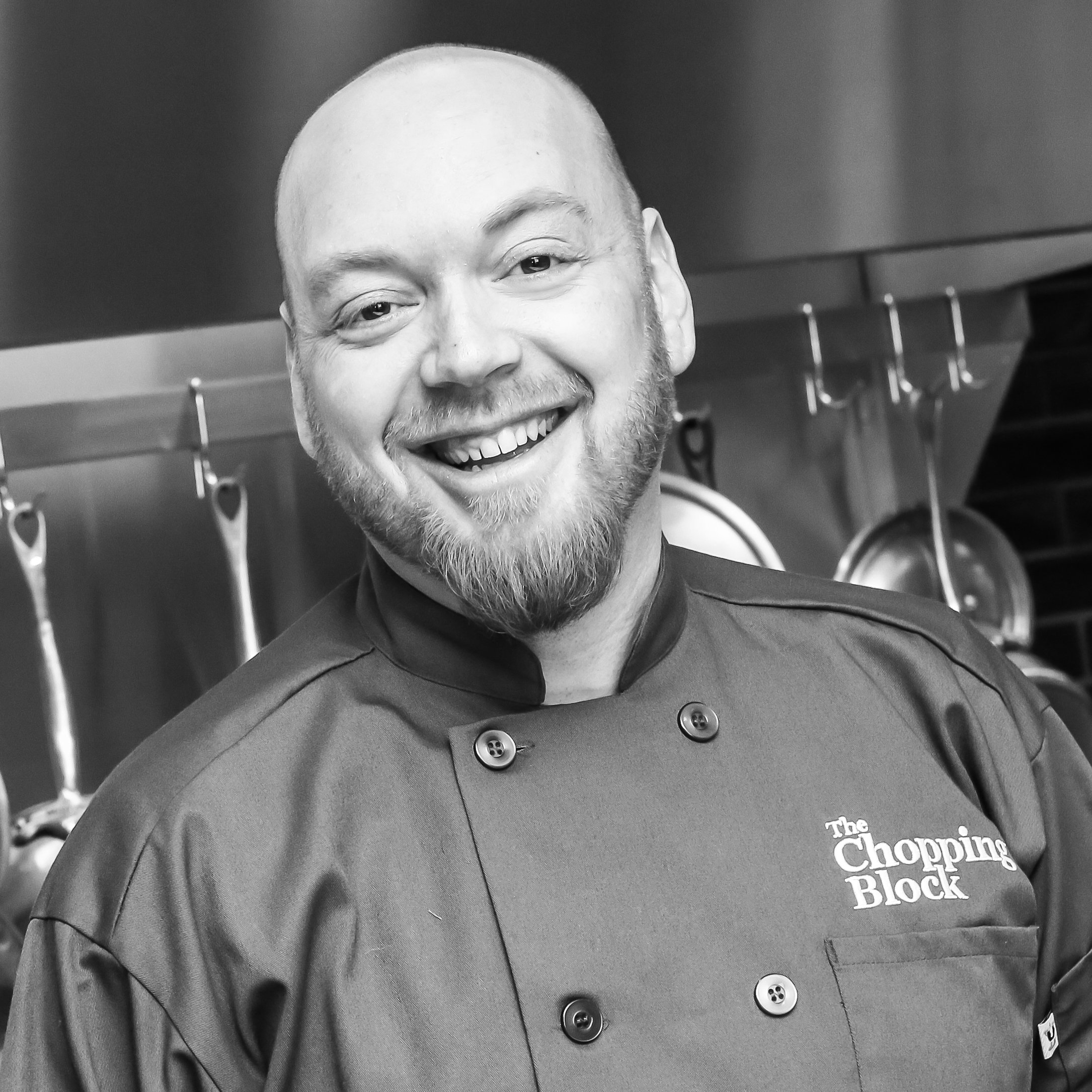 Some new craft spirits have been making their way onto our shelves here at The Chopping Block. We have painstakingly chosen spirits that are either made locally or have some connection to the Midwest, and of course, are delicious.

I was lucky enough to be a part of the tasting and selection process of the new spirits and there was one that really stood out to me, The Journeyman’s Ravenswood Rye. 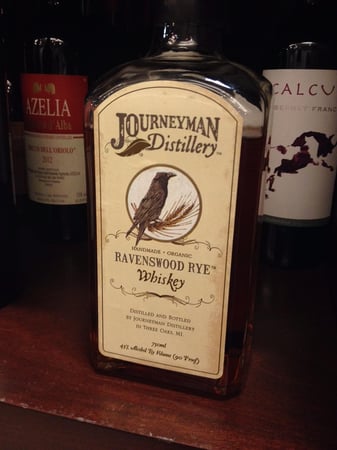 It is now produced in Three Oaks Michigan, but got its humble roots here on the Northside of Chicago in the Ravenswood neighborhood. Journeyman started perfecting their recipe while working and learning the craft at the Koval distillery. They have since moved to Michigan, but wanted to keep the spirit of their beginnings, thus Ravenswood Rye. I may have alluded to the fact, maybe a few too many times, that I am a fan of whiskey, but even more so, Rye Whiskey. It just has a richness about it and a bit of spice that sets it apart from Bourbon (which of course I enjoy as well).

So what is Rye Whiskey?

Here is everything you need to know about rye whiskey:

To make whiskey, you first need to start with some grain, maybe corn, maybe wheat, barley, oats or even rye. Next you need to have a recipe or what is called a Mash Bill. A mash bill is a list of the grain used to make a spirit and what proportions of each grain are used. For instance, Bourbon needs to have a mash bill of at least 51% corn. The other 49% of the grains can be whatever the distiller wants to use, which is what can make the subtle, or un-subtle differences. In typical bourbon there is usually some barley and some rye in the mash bill, as well as the corn. After distillation it is required to be aged in charred new oak barrels. Aging time is not specified unless it is to be labeled “Straight Bourbon”, in which it needs to be aged for a minimum of 2 years and if it is less than 4 years, it needs to state the time on the label.

Now what makes Rye Whiskey different is that the mash bill needs to have a minimum of 51% rye. The other ingredients tend to be barley, wheat, corn, and sometimes even oats. Some Rye Whiskeys are 100% rye. Rye Whiskey is also aged in charred new oak barrels. The time is only specific if the distiller wants to call it “Straight Rye Whiskey”, in which case it need to be aged for a minimum of 2 years, just like its cousin Bourbon.

Now what I enjoy about the Ravenswood Rye is that it is only rye and wheat, which you do not see very often. Typically there is a good amount of corn, which provides sweetness to balance the spicy nature of the rye. Journeyman decided to go with wheat, which instead softens the spice a bit, but keeps the spirit a bit drier, which I think, brings out more of the fruitiness of the rye. I know that sounds a bit pretentious and we can wax intellectual about it until the cows come home, but when it comes right down to it, this stuff is damn good, period.

A splash of the brandy from the cherries 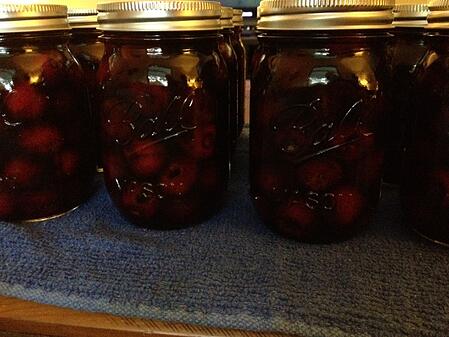 In a cocktail shaker or large glass, pour in the whiskey, simple syrup, bitters and a small handful of ice. Stir vigorously. Strain and pour into a rocks glass filled with ice and garnish with the cherries, orange zest and the brandy from the cherries. Enjoy!