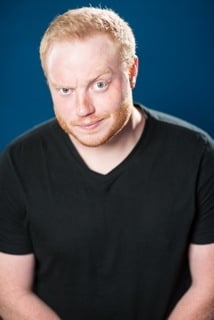 It sounds like a cruel trick to make you eat healthier like “turkey bacon” instead of “bacon” or “real corn” instead of “candy corn.” Every time its name gets mentioned we hear the same question: “But does it REALLY taste like pasta?” And as Autumn once again rolls around, home cooks will once again feel the need to lie to their friends and family by trying to make Spaghetti Squash something it’s not.

So stop it! Stop telling your kids it tastes just like noodles. Stop telling your husbands that if they try it they will like it while you try to make it look just like the picture on the Prego jar. Stop bringing it to potlucks oozing with melted mozzarella to hide the distinct crunch that confirms that no one is really eating spaghetti.

It’s not Spaghetti Squash’s fault we gave it this silly name and forced it to live up to unrealistic expectations. It’s those devils over at Low Carb Magazine that tried to rebrand a perfectly good squash into nothing but a substitute for pasta cravings. Well I liked you just the way you were Spaghetti Squash; you don’t have to go pretending to be someone else for me.

Spaghetti Squash has a wonderful smooth, nutty flavor all its own. It is hearty and satisfying all on its own or as the backdrop to heavier autumn flavors. First, let's jump into the process of cooking one.

How to Cook Spaghetti Squash

Step 2: Bisect the squash lengthwise. Scoop out the seeds and discard. 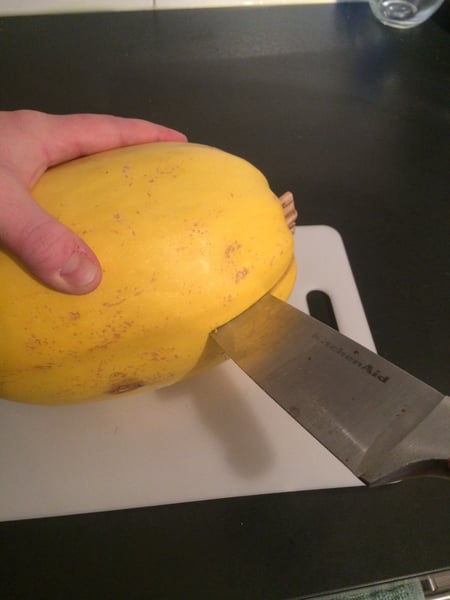 Step 3: Place cut side down in large roasting pan. I add some water to the pan if I I want it more tender or a little oil directly on the squash if I want it more al dente… it holds up better this way if you plan on cooking it further.

Step 4: Cook for 35-45 minutes or until the flesh can be easily pierced with a fork.

Step 5: Let it cool for about 15 mins and then, using a fork, scrape away the flesh from the rind. 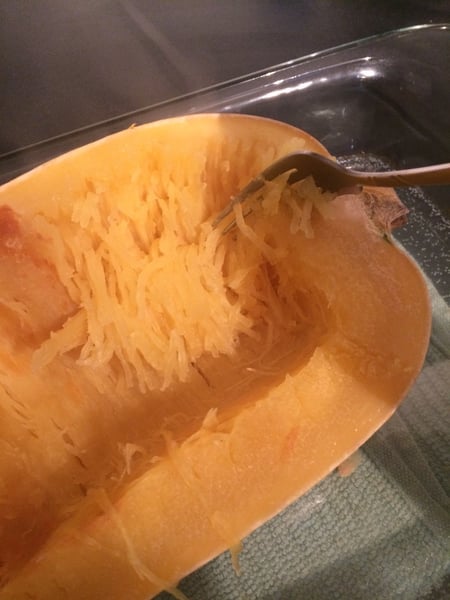 That's it. That’s all there is to it.

Instead of trying to smother it in sauce, just give it a drizzle of olive oil and a little salt. Throw it in a pan with some mushrooms, Parmesan, and thyme for a savory fall dish. Add some to a salad with cranberries and toasted almonds for a sweet seasonal salad. One of my personal favorite ways to have is is with my favorite Thai Curry recipe. ( I suggest checking out Stephanie’s Thai Green Curry.)

Squash in general have a wonderful flavor profile, so don’t be afraid to approach the same flavor combinations with a Spaghetti Squash that you would with Butternut, Acorn Squash or even pumpkin.

The Chopping Block is offering some fantastic fall cooking classes featuring squash as an ingredient such as Eat, Drink and Be Merry at Lincoln Square on Friday, November 4. Coming up next Thursday, November 3rd we are celebrating our 19th Annual Customer Appreciation Day at the Merchandise Mart from 10am-5pm. We'll have free classes all day, including a demonstration on Butternut Squash and Fregola Salad. Be sure to stop in for a free class, hors d'oeuvres, wine cocktails and save 20% off almost everything in the store!