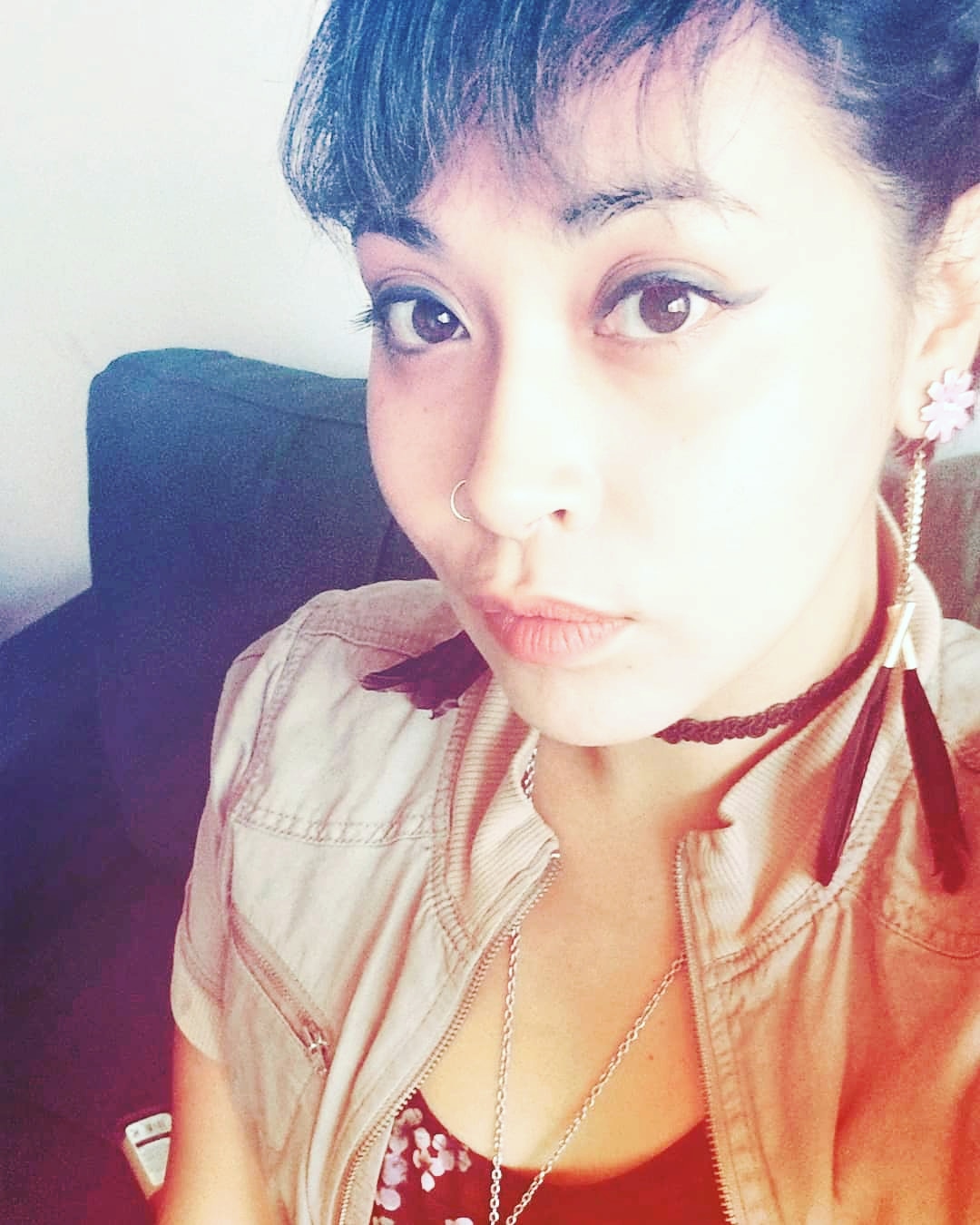 Crossroads Diner: At the Intersection of Hospitality & Community has finally made its way home to Chicago! The dining scene has more than plenty to satisfy my wanderlust cravings. There is no shortage of foodscapes to explore in the vast culinary and cultural tapestry of Chicago neighborhoods (come explore with us and book a party featuring Chopping Block’s Chicago Neighborhoods menu).

For a long time, though, that tapestry has largely blanketed Chicago’s Northside, because, well, development, progress, and people follow a cash flow. Chicago’s history of segregation has restricted that flow to the Southside, and created a not-so-great and certainly not-so-accurate reputation that highlights the detrimental effects of socioeconomic and diversity disparity. The scene is changing, though; the tapestry becoming more colorful as it develops into a bigger picture inclusive of the multi-faceted history of Chicago’s Southside. 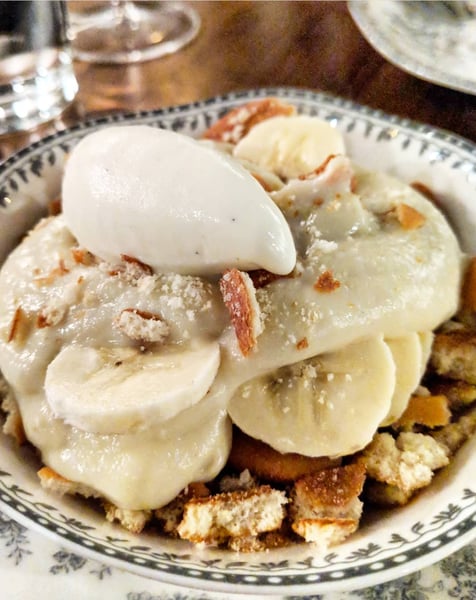 Veritably though humbly contributing impactful, sweeping strokes is Virtue in Hyde Park helmed by former mk Executive Chef Erick Williams. I had the absolute pleasure of working with Chef de cuisine Damarr Brown during my Roister days, and can attest that his skills with greens and mac is as profound as his authenticity and mentorship. Virtue opened just over a year ago, and in that time has received a number of well-deserved accolades, including Michelin’s Bib Gourmand and a spot on both Eater’s and Esquire’s Best New Restaurants in America 2019. 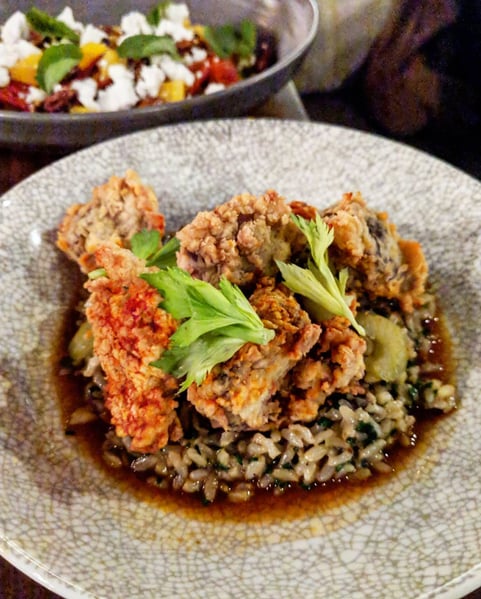 Virtue hasn’t claimed a seat at the table. They’ve built their own table, built on genuine kindness, hospitality, and history. The food they’re putting on that table is not what I’d call elevated, that’s too much of a lofty fine dining buzzword that I don’t think fits. “Elevated” to me connotes taking something rooted in tradition and climbing it up a social ladder and putting it on a pedestal by applying technique and artistic license. That’s not to say there isn’t beautiful technique and artistry to Virtue’s menu, I mean, come on, Pastry Chef Becky Pendola put a gottdang quenelle of Cool Whip on the banana pudding. It’s more of an ode because it resonates on so many levels and with so many people of varying access to privilege. It’s an homage to the heritage of the food, what it represents, how it makes you feel, like displaying something on a pedestal simply to give it a different light, different perspective without changing its nature. 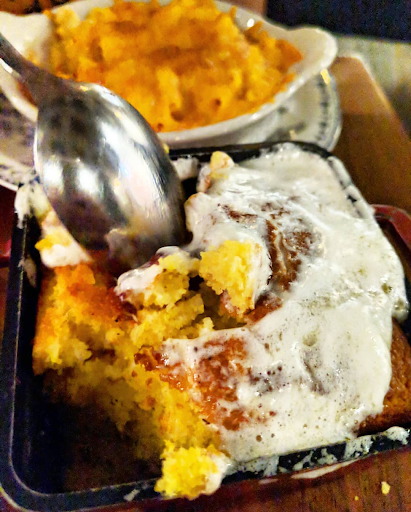 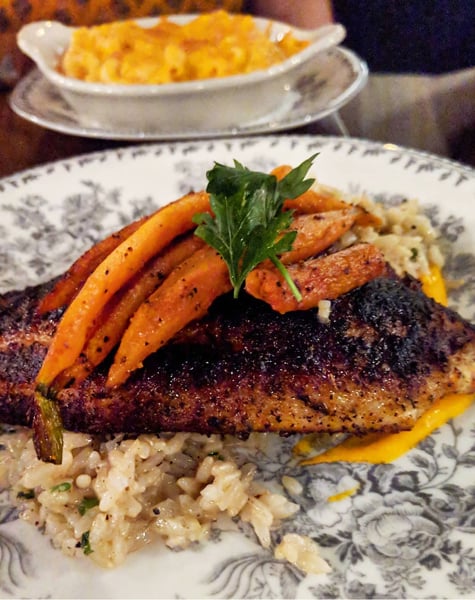 In a Chicago Sun-Times article, Chef Williams said “The world is craving kindness, and our responsibility to humanity is to provide it to each person that we encounter on a daily basis whether it be in our space, or whether it be in our momentary interactions”. “That’s what Virtue stands for.” What’s interesting to me is that in my research, while I loved reading different articles giving voice to Chef Williams’ incredibly honorable intentions in paying homage to and uplifting communities of color, I could only find one, from the Hyde Park Herald community newspaper, that gave voice to the community itself and its appreciation of Virtue - and I think this one article speaks volumes. In tandem with the Chef Williams-focused articles and his open discourse on kindness, hospitality, heritage, and community, the relationship portrayed rings of a kind of mutual respect and support characteristic of change enacted at a grassroots-level, but that echoes in the upper echelons of culinary culture. Listen up, world. And go get yourself a piece of the pie. 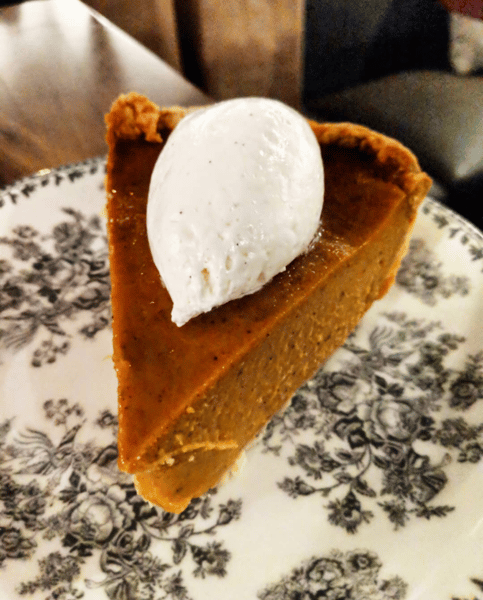 we finally got a piece of the pie. sweet potato pie as it should be.