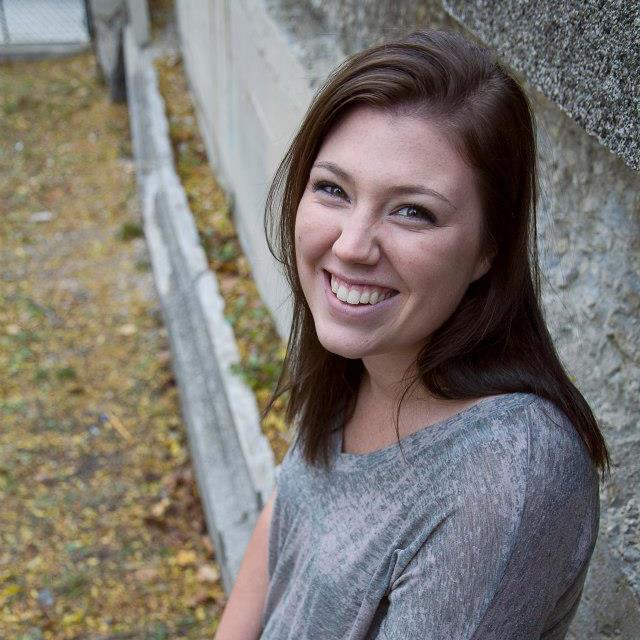 Growing up, summer started when Dad brought home the first catch. Striped bass grilled in foil over a bed of sliced zucchini and summer squash was and still is a staple for family dinners. This would continue to be dinner every night of the summer. Once in awhile Dad would come home with some flounder or if we were really lucky, fresh blue fin tuna. What ended up being on our plates all depended on the year. Some years 36-inch striped bass were everywhere and some years it was like trying to find a pearl in an oyster.

The weather, temperature of the water, abundance of small fish, and other ocean conditions all play factors in the numbers. However one of the biggest factors is certain species being over fished. When I was really young, you could bring home as many fish you caught. At the end of the day, pulling up to the dock, you knew someone had a good catch day when their overflowing cooler was for display beside their boat. People would joke around asking where the secret spots were, where the fish were hiding. As the bass became more scarce, if you found a school or even just one, it really was your secret. 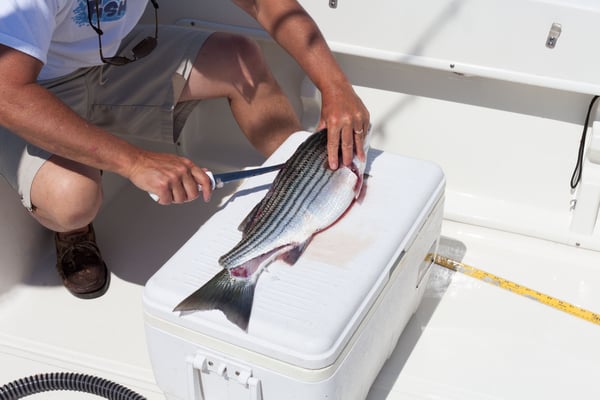 Every summer there were new fishing restrictions in the bay. The two main ones were every fish brought into the harbor had to be at least 28 inches from mouth to tail, and only one fish per body on board could be kept. Coolers started to be kept shut just in case you “mis-measured” at 27 inches. When I was younger I didn’t understand why there are restrictions and why, from season to season, the amount of fish changed. Today, scientists and conservationists track endangered ocean life constantly. 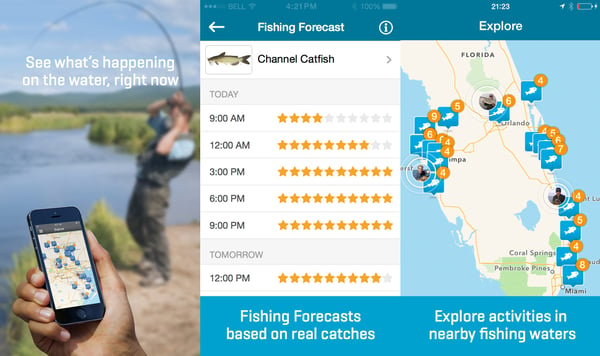 There are a number of apps that make it easy for anyone to track endangered species in the ocean. FishBrain (pictured above), a newer app, is breaking the gap between conservationists and fishermen around the world. The company is based in Sweden and tracks endangered species with the help of the public. Upload your catches, location, species and FishBrain uses that information to further conserve our ocean life. Another app is SeaChoice, which lists your best choices for sustainable seafood in your area. SeaChoice helps you be aware of the different fish you are eating and will give you levels of endangerment.

The Chopping Block partners as a pick up point for a local company, Hooked on Fish. Their mission is to deliver and spread awareness regarding sustainable seafood. At The Chopping Block we have sushi classes and Seafood 101, where chefs will inform you not only how to make delicious seafood at home but where to find it in the city. There are plenty of places in the city to find fresh fish. For a basic overview of how to tell if fish is sustainable watch this video from PBS.