Teach Your Kids to Cook to Avoid these Food Faux Pas 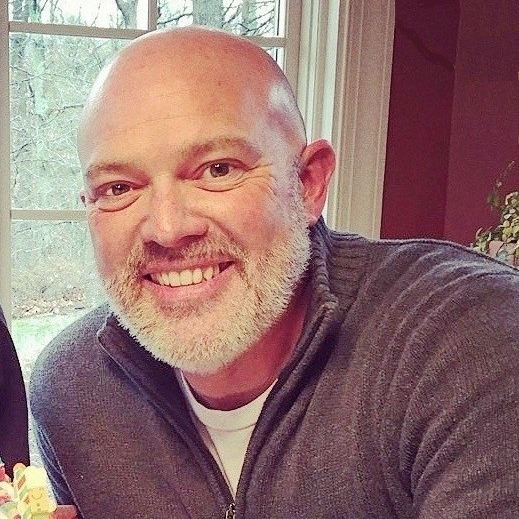 There are some foods that you need instructions on how to eat. Shrimp is one of those foods: pull off the legs, peel the shells, scoop out the gunk, and pop it in your mouth (all but the tail that is). This is how it's done, however no one ever told me this. I had seen people eat shrimp before, and I knew they did something to them before they ate them, but I never knew what that something was. I just didn't pay that much attention.

So when the time came for me – as an adult - to eat my first shrimp, I tried to figure out why people fidgeted with the little crustaceans before popping them in their mouths. I recalled a pulling motion, which means something had to be tugged off. I knew it wasn't the tail, because that's the part that gets discarded back on the plate. I surmised that it must be the legs that get yanked off. So that's what I did - pulled off the legs and popped it into my mouth. That's right - shell and all. I must have missed the part where the shell was removed. It seemed a little crunchy, but then I figured - what do I know?

I learned of my mistake one Christmas when I was eating shrimp with my brother. I was about 35 at the time. I innocently asked him what he was doing:

Matt: Pulling the legs off?

Matt: Peeling off the shell?

Me: Are you supposed to do that?

Me: I didn't know you were supposed to do that.  I always just ate the shell.

De-shelling a shrimp before you eat it certainly makes them tastier. But with no one to ever explain it to me, how would I ever have known?

Which reminds me of another food that doesn’t come with instructions: edamame.

When I first met my husband back in 2005, he was eating Asian food (Thai, Chinese, Japanese) about 30 times a week. One day during a phone conversation, as I was whining about trying to eat healthier, he introduced me to edamame. Edawhatme, I say?  “Soy beans in a pod”, he says. “They are healthy and good for you, and they are tasty.” So one night, walking back home from my train stop after work, I popped into some random Asian take-out place and got an order of edamame to go.

With a spring in my step, I confidently walked the rest of the way home secure in the knowledge that I was eating healthier. I got home, opened the container, picked up a pod, looked it over, sniffed it, and just popped the whole thing in my mouth. Admittedly, it didn't taste very good. That pod was tough. And really hard to chew. It took me 15 minutes to finally get it broken down enough to swallow. And there was still a container full of these things! 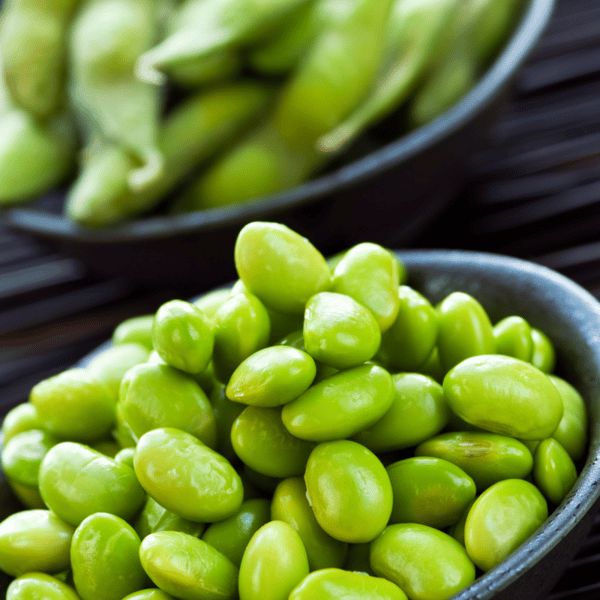 I wondered how Kevin could eat them, and so many of them at that. I sadly had to toss the entire thing in the trash - bummed that my attempt at healthy eating was now going to drive me to either White Hen or McDonald's for dinner. In a phone conversation later that night, I told Kevin about my foils with the soy pods. When I got to the point about how tough they were to chew, he said:

Kevin: What a minute, you didn't try to eat the whole thing did you?

Me: Well yeah, what else was I supposed to do?

Kevin: You're supposed to just eat the soy beans inside and throw the pod out!

How are you supposed to know this stuff if no one tells you? It's not like edamame, or shrimp for that matter, come with directions on the box. I am sure there are more foods out there that I will be brave enough to try, and then ridiculed for not knowing how to eat. If only someone would have told my 10-year old self about HOW to eat shrimp, I would have enjoyed eating them more... and sooner.

Fortunately, The Chopping Block has kids and teen cooking camps to help prepare your children for a lifetime of culinary acumen! Every week this summer, The Chopping Block is conducting culinary camps for adolescents to immerse them in the what, the when, the why, and (in my case) the how to cook. Weekly themes range from A Trip Around The Globe, Baking and Pastry, Breakfast to Bedtime, and more. Want to send your kid to camp this summer? Teach him/her to cook in the process!