It’s not that easy to describe wine anymore. In the previous century, when I was a newbie sommelier, all you needed was one word: typique.

If you think that typique means ‘typical’, you’d be correct. If you think it’s pejorative, you’ve got another think coming.

But that was when nearly all the wine the world drank was French. Beginning in the 1960’s, along comes California wine, Chilean and Australian wine, Italy, Oregon, Washington State, Argentina and New Zealand, each contender pinching sales from France with new flavors demanding description.

Here are some modern descriptions, their meaning and how they can (or shouldn’t be) used.

Buttery: Fact and fantasy combine in the B-word, often applied to California Chardonnay. It begins with diacetyl, an organic compound that gives butter it’s characteristic flavor and texture. While present in all alcoholic beverages, diacetyl ramps up in processes often applied to Chardonnay in California: malolactic fermentation (ML), as well as contact with lees (decaying yeast) and wooden barrels. But would you pair your grilled salmon with a wine described “0.2mg/L diacetyl concentration resulting from ML, wood and decaying yeast”? I credit some canny P.R. agent who translated science into suggestive selling, linking wine with one of our favorite guilty pleasures. It’s also a culinary cue: When serving foods prepared with butter, the first grape to consider in pairing should be Chardonnay. 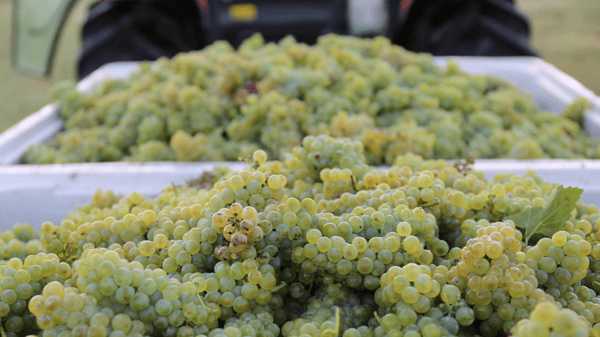 Corked: Have you ever popped a favorite bottle, only to find the flavors unusually flat? Your wine may be “corked.” The culprit is the bacteria 2,4,6-trichloranisole (TCA), identified in winemaking in 1981 and soon held liable for spoiling nearly 8% of bottled wine. The bottle’s cork was originally fingered as TCA’s accomplice, hence the fault’s name. The good news: cork taint spurred the prevalence of screw cap wines. The bad news: we soon learned that TCA also affects these handy twist-off bottles, though in much smaller doses. The poor cork lives in infamy though, not only held responsible for TCA’s flat, “wet dog,”, “wet cardboard” aspects, but also unjustly accused of other faults including oxidation (bitter flavor, brown pigmentation), maderization (overly-cooked fruit flavors, brown pigmentation) and just plain bad winemaking.

Meritage: It looks French, but the word is all-American. In the 1970’s, new U.S. winemakers veered away from trendy varietal wine (see below), to experiment with the blends prized in the Old World. But U.S. wine law stipulates that wine labelled with one grape variety (see below) contain at least 75% of that variety. When producers ran afoul of the law while emulating the blend of France’s Bordeaux region, their labels were yanked. In 1974, Napa Valley’s Joseph Phelps countered by naming his Bordeaux blend not with a grape, but a proprietary name “Insignia” (then and now considered one of the world’s finest reds). Soon, producers held a public contest to brand these blends. From 6,000 entries (mine included), the winning entry combined “merit” (the wine must be among the producer’s top quality) and Bordeaux’s “heritage”, for a new American wine category with an American pronunciation - Meritage.

Variety/varietal: Another U.S. addition to wine’s active vocabulary is varietal, meaning a wine produced from one grape variety. Because most Old World wines are blends (see above), the term lay unused until the 1970’s, when the fledgling California industry was awash with wine but few folks to buy it. Canny producers bought up tankers full of unwanted bulk varietal wine, labelled it with attractive but meaningless terms like “Proprietor’s Reserve” and stacked it for $3.99 in every grocery and liquor store from sea to shining sea. The Fighting Varietal category was born. Fifty years later, the term is mistakenly being applied to all wines – even Old World blends – and to individual grape varieties.

It's only natural that wine – our civilization’s oldest beverage along with water and milk – should be compared to the object of our civilization’s primary devotion since civilization began – ourselves. So, we speak of the wine’s face, its nose and mouth, even its body, muscle, legs and tears.

To understand these terms and how to use them to get more wine you love (and avoid wine you don’t), join us on Friday, March 26, from 5:45pm to 6:45pm CST for the virtual seminar “Unlock the Secrets of Wine.” We’ll practice techniques used by wine pro’s to get the most from every sip, tasting one wine from each of wine’s categories: sparkling, still and fortified.

P.S. The Judgement of Paris 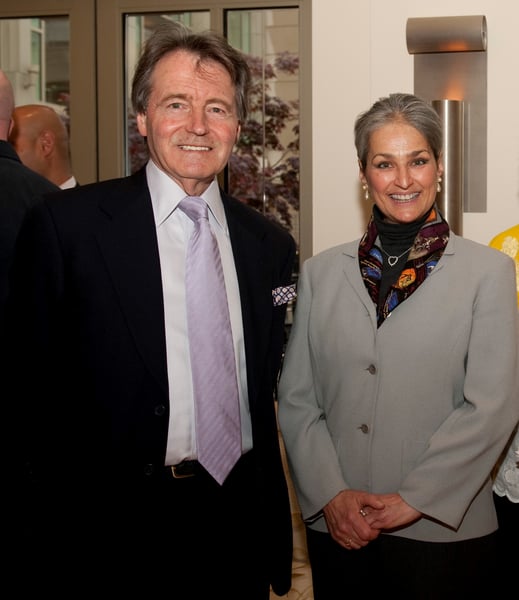 Arguably, the most famous & impactful wine tasting ever was The Judgement of Paris Tasting of 1976. This was the one that U.S. wines were sneaked into an important French tasting and the French winegrowers selected two Napa Valley wines as the winners! It put U.S. wines on the international map, which was a very big deal. It was also made into an awful movie, "Bottle Shock;" another movie is planned, but has been postponed.

The (then) young man who organized the tasting was Steven Spurrier. He went on to be a creative leader in international wine. I had the opportunity of meeting & tasting with him, maybe one of the most exciting experiences of my career.