Last week, a co-worker came to me after one of our wine classes and asked if I thought appellations really matter. Apparently, it was a topic of discussion during class and there had been good points raised on both sides of the debate. I've written a blog on this topic previously, but my goal at the time was to answer what appellations were and only at the end did I briefly touch on why they exist. So, after being asked this question I wanted to expand on the subject.

Now imagine a guy going to the store to pick up some Champagne, he sees two bottles on the shelf, one from France for $35 and one from California for $10, he just wants to celebrate his kid graduating from college or whatever and doesn't have time to stand around the store comparing labels or pondering the differences between the two bottles. It's all Champagne, right? The producers from vineyard A say “No,” and the producers from vineyard B say, “Yes,” which one is correct? 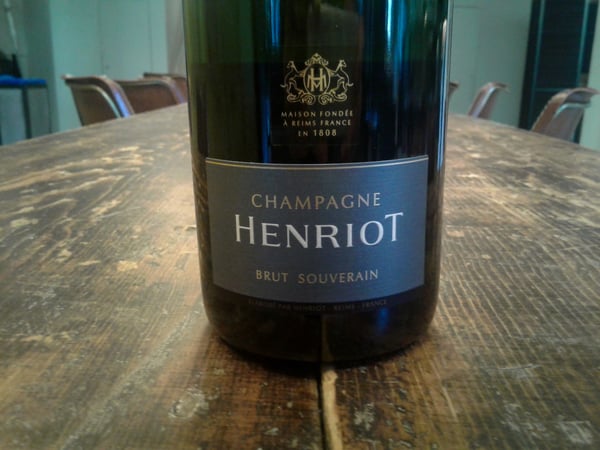 Beyond my example, this scenario plays out over and over in the wine world. It's why there are two Chianti regions or why every red blend cannot legally be labeled Bordeaux and it's not just about wine. Is there a difference between San Marzano tomatoes grown in the volcanic soil at the base of Mount Vesuvius and those grown in a greenhouse in Mexico? Is there a difference between Parmesan cheese produced in the Parmigiano-Reggiano region of Italy and the stuff found in that green plastic tube (the one that has wood pulp in it)? 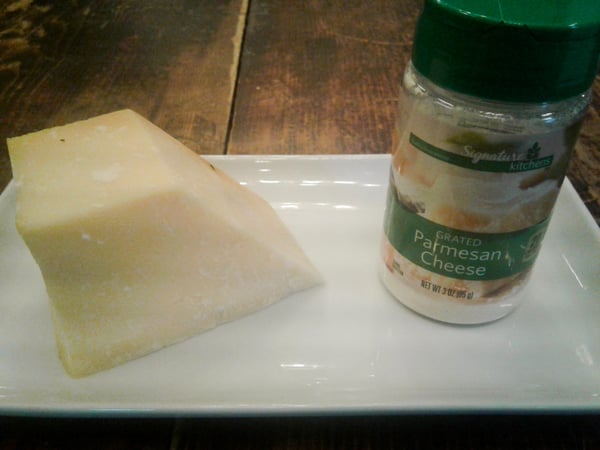 Here's where the appellation matters: By establishing rules on what makes a regional wine unique and labeling bottles to identify which wines adhere to those standards, the producers can be satisfied that their product is properly represented. At the same time, the consumer can rest easy in the knowledge that the wines will be labeled clearly so they are not mislead into buying one product when they wanted another. 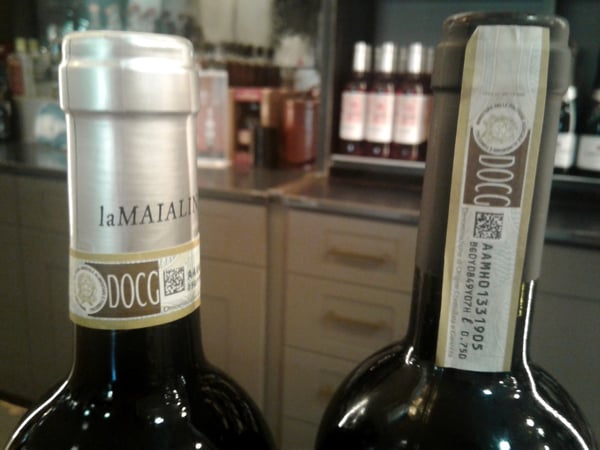 Here's where the appellation doesn't matter: there's no guarantee that the consumer will enjoy the the food made in adherence to appellation standards any more than they will the food that didn't. Taste is subjective, and those distinctive characteristics that make wine from Champagne unique aren't going to be appealing to every consumer.

However, even if you would rather sprinkle wood cellulose over your pizza than spend the extra time and money to grate fresh Parmesan, you should have the right to know that's the choice you're making. I'll spend all day making fun of that stuff, but every time I order a slice of pizza at a walk-up window I reach for it. If I buy a sparkling wine from California I don't want to be under the impression I've just purchased a bottle of Champagne. The appellation doesn't guarantee the product is superior, it just promises that you're looking at the real thing. 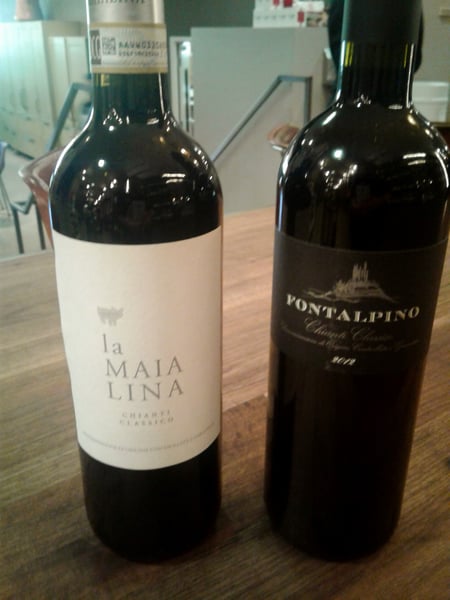 If you are interested in diving deep into the many debates of wine in one of our classes, you'll enjoy these upcoming classes: