For Goodness Sake! A Very Basic Guide to Japanese Sake

What do I know about sake? We sell the stuff, and people seem to enjoy it, but for me it just tastes like an awkward college attempt at being cultured. I don't remember much about the first time I tried it, except that we pulled the bottle from the bottom shelf of the grocery store and, somehow, heated it before trying to drink it. This is truly amazing considering there was no kitchen in my first apartment, which means we may have microwaved it. Like I said, I don't remember, and it's probably better that way.

When I started reading into this, there were exactly two things I knew about sake:

Beyond that, total ignorance. Do I heat it or chill it? Is there more than one style? Which of these words on the bottle tell me the style? How do you tell a good sake from a bad sake? Is there a method to this madness? 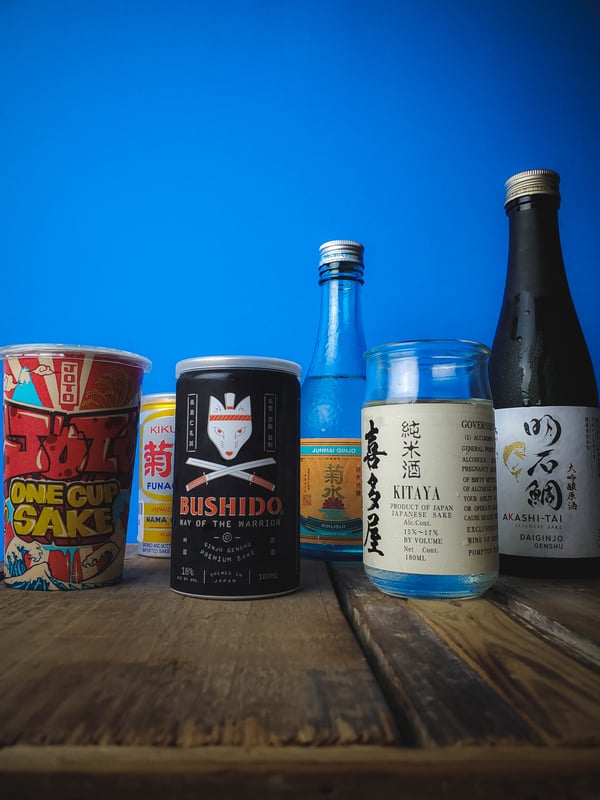 In order to get to the starch, the rice grains are polished to remove the outer shell. The fats and proteins can also lead to undesirable flavors in the final product. So, in theory, the very best sake rice are those which have less fat and protein, and more starch, although that isn't always the case in practice.

There are 3 grades of sake that are determined by how much of that outer layer has been polished away. The more the rice has been processed, the more expensive it will probably be.

Honjozo (or Honjozo-shu) – More than 30% of the rice has been polished away/ less than 70% of the original rice grain remains.

Gingo (or Gingo-shu) – More than 40% of the rice has been polished away/ less than 60% of the original rice grain remains. 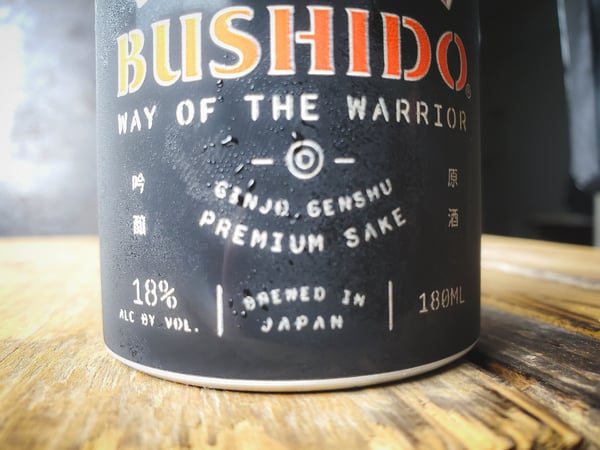 After the rice has been polished it is washed, soaked in water, and then steamed. At this point koji-kin spores are added to the rice. The koji is a fungus that secretes an enzyme which breaks down complex carbohydrates, like that starchy center of the rice, into glucose, through a process known as saccharification. The koji rice is added to a yeast starter to create a mash, as the koji converts the starch into sugar, the yeast converts the sugar into alcohol.

At this stage a brewer's alcohol is sometimes added to draw more flavor from the rice. Next it is pressed, filtered, pasteurized, blended, diluted, and finally bottled. In some cases, alcohol may also be added at the end of the production for stabilization or increasing yields.

Beyond polishing there are additional designations for sake that indicate no alcohol has been added. Junmai sake is intended as a pure expression of the rice, without additives, regardless of how much the rice has been polished. This adds 3 more grades of sake that we can find in stores.

Junmai (or Junmai-shu) – No alcohol has been added.

Junmai Gingo (or Junmai Ginjo-shu) - More than 40% of the rice has been polished away/ less than 60% of the original rice grain remains, and no alcohol has been added. 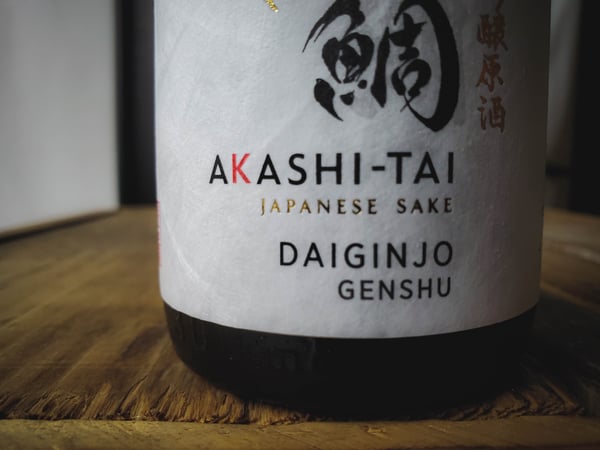 Just like wine, beer, whiskey, or really any alcohol, there's a lot more to know. You can find sake unpasteurized or unfiltered, which adds new levels of complexity. Also, there's a lot of debate over what the proper serving temperature should be, but like with anything else, this is a matter of preference... just don't microwave it. The only way to really find these answers is to get out there and try some sake.

If you're not sure where to buy sake, you're in luck, we sell two styles at The Chopping Block: 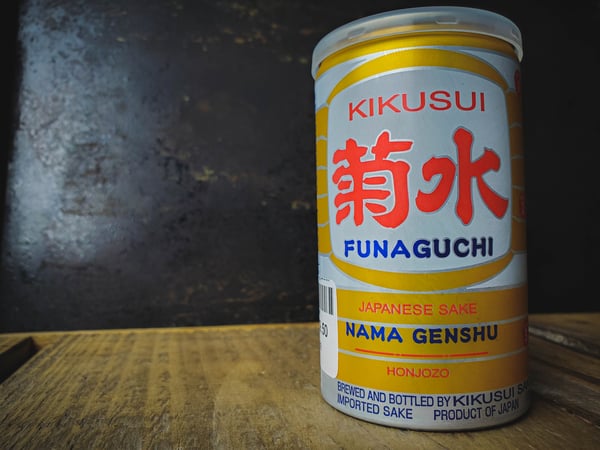 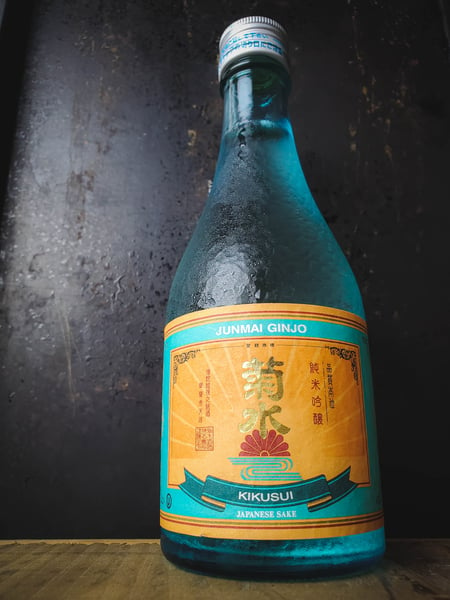