French Crullers and the Art of Easy Deliciousness 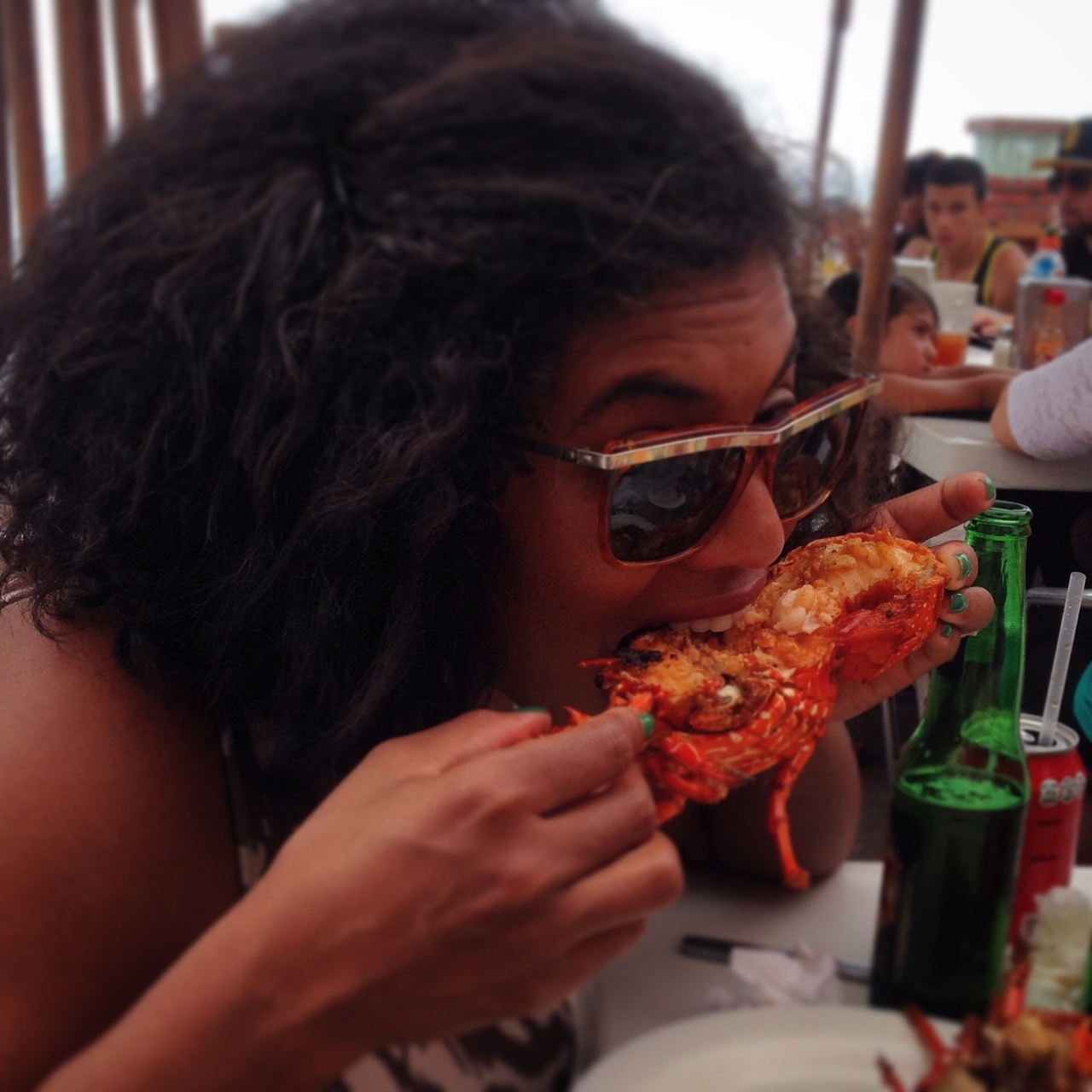 My favorite dough, the pâte à choux, is back in another starring role. There’s nothing you can’t do with this versatile dough - from sweet Eclairs and Profiteroles, to Parisian Gnocchi and a favorite of The Chopping Block, Gougeres!  Pâte à choux can turn any quotidien menu into a special event. But today, I want to talk about another side of pâte à choux--the dark side in which it is tossed into hot oil and covered in sticky, sweet glaze to become the French Cruller. This variation on the doughnut can be made in about 45 minutes and results in a beautifully light dough that can be topped with a variety of glazes to create a chic little treat!

The process is pretty simple and only requires a few special tools - a large, open star piping tip, a pastry bag, a hand mixer, parchment paper and a thermometer. 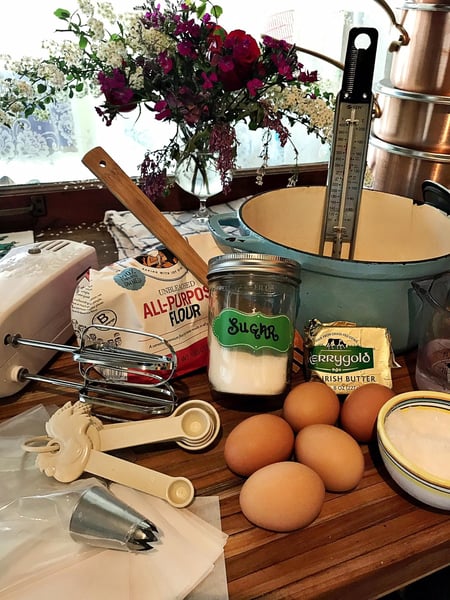 Begin by making a classic pâte à choux dough. I used this French Crullers recipe from Epicurious. The basic idea is that you bring butter, water, salt and a little sugar to a boil then add flour all at once. 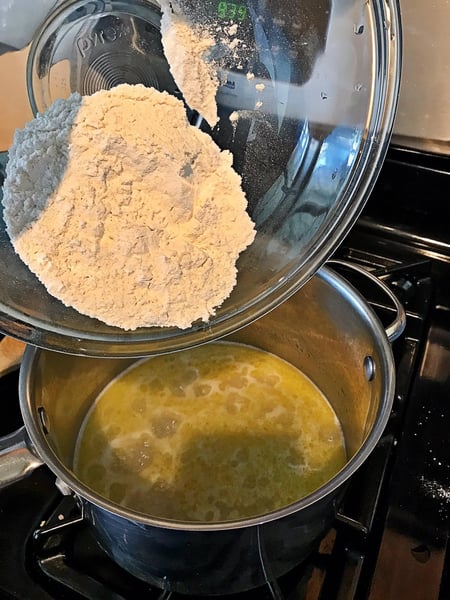 Next you stir, stir, stir to combine your flour mixture and to evaporate out as much of the water as you can from the mixture. Once the mixture begins to coat the bottom of your pan, you’re ready to move on to the next step. 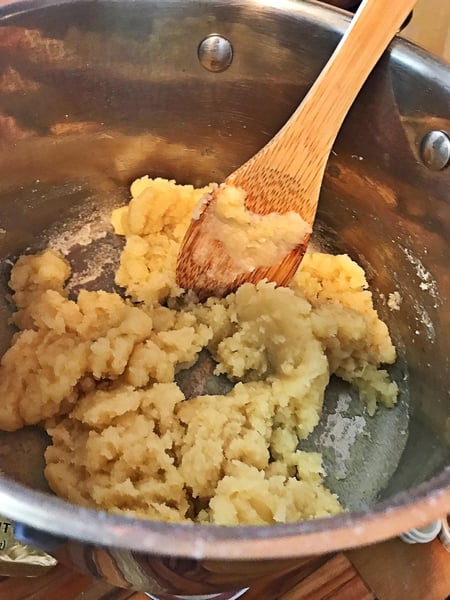 Dump your mixture into a bowl and beat it with a hand mixture to cool it down. Next add your eggs, one at a time, mixing thoroughly after each addition to be sure they are completely incorporated. 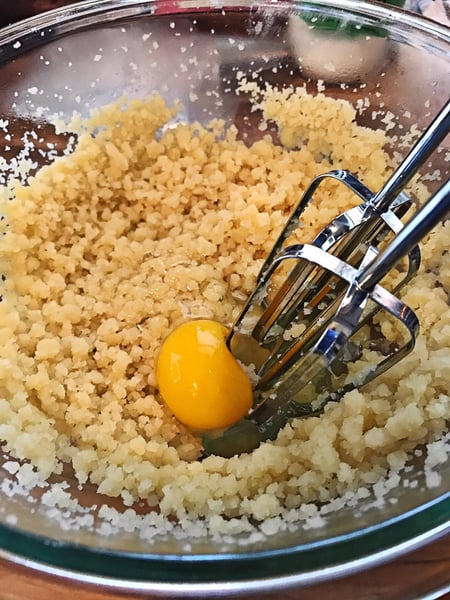 When the mixture is smooth, glossy and holds a little peak, you’re ready to pipe. 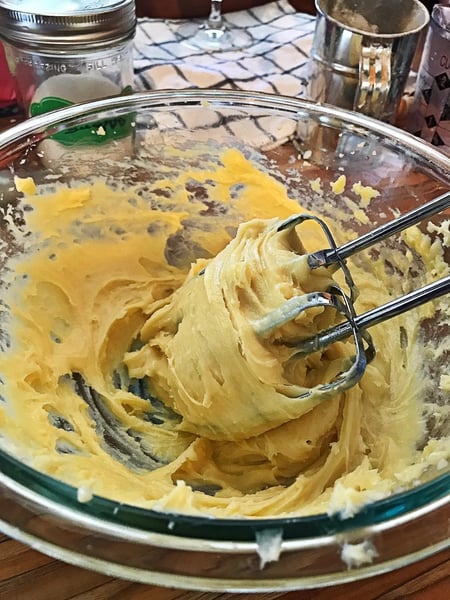 Dough should be piped through an open star tip, in a circle onto 3x3 inch square pieces of parchment. Make sure the ends of your circle overlap slightly or your Cruller will come out shaped like a churro (also made from pâte à choux) instead of a doughnut! 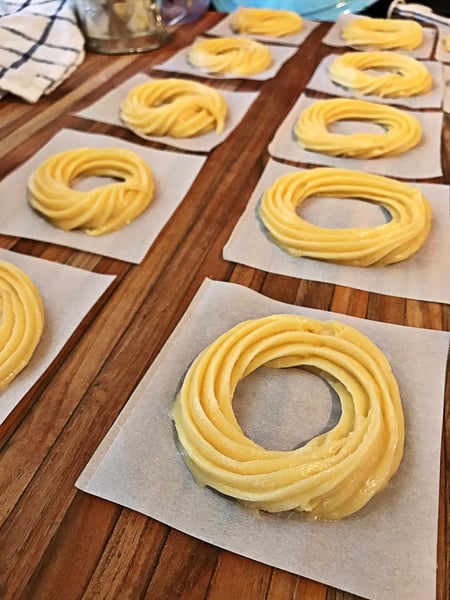 Bring about two inches of vegetable oil to 370 degrees and gently lay your doughnuts into the oil paper side up. The paper will easily float off of the doughnuts and can be removed with tongs. Flip when they become golden brown and fry until golden brown on the reverse side. Place on a cooling rack to drain. 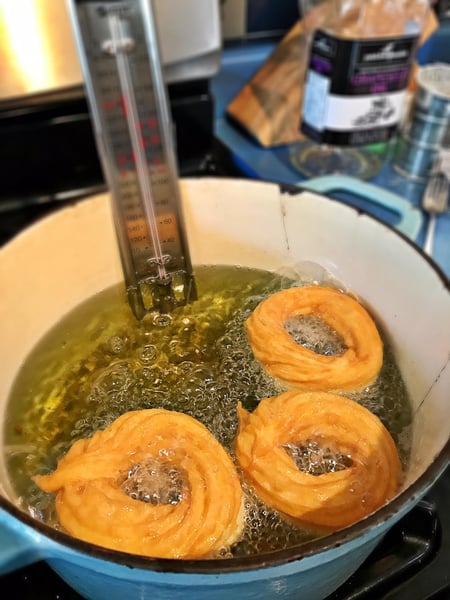 Combine milk, powdered sugar and vanilla to create a simple glaze and pour on generously while doughnuts are still warm. Doughnuts can also be coated in Nutella, sprinkled with nuts or dusted with coconut flakes. Bon Appetite! 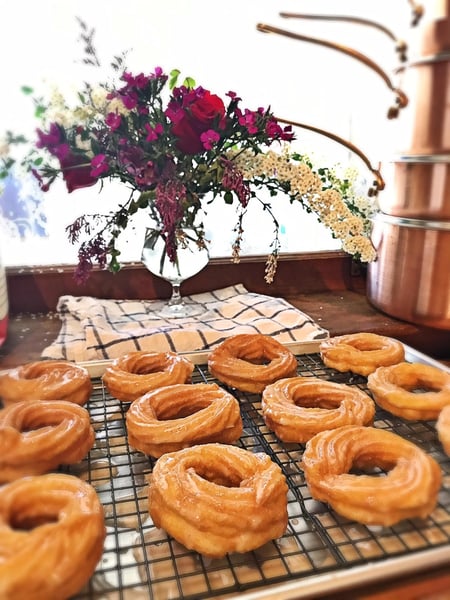