Go for the Greek Yogurt

Are you trying to lose weight, following what you think is a relatively low-calorie diet and having no success? One of the biggest culprits could be the sauces or dressings you use on your food. While it might not seem like a lot, an extra 50 calories here, 70 calories there can easily add up into the hundreds or even thousands of extra calories over the course of a week or so. These condiments could be what's holding you back from achieving your weight loss goals. There are tons of reduced calorie options available, but one of my favorite and slightly less obvious substitutes than “lite” versions is zero fat Greek yogurt. 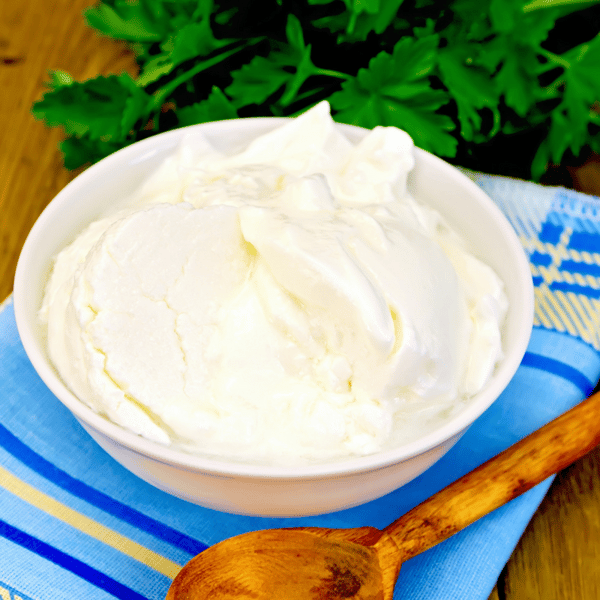 Zero fat Greek yogurt has been a staple among bodybuilder diets for a while now because it combines the nutrition of milk with the high protein and low calorie benefits of lean meats like chicken breast. It also contains active cultures which aid in digestion and gut health. One cup (8 oz) of zero fat Greek yogurt clocks in around 0g fat, 10g carbs, and 23g protein, equaling about 130 calories. A tablespoon is 1/16th of a cup, so one tablespoon of greek yogurt is just a hair over 8 calories!

One way to use Greek yogurt as a substitute is by replacing sour cream with it. They taste nearly identical, and a tablespoon of sour cream is 31 calories. That 23 calorie difference might not seem like a ton, but generally more than one tablespoon is used so that difference can easily add up. Another simple substitute is replacing mayonnaise with Greek yogurt. Mayonnaise is a whopping 91 calories per tablespoon. Depending on what you are making, you may be able to get away with simply adding some salt and pepper to the yogurt, or you may need to drizzle and whisk in some olive oil to change the consistency slightly but regardless, you will end up with a much lower calorie alternative to regular mayo.

Another awesome use of Greek yogurt is to make spicy aioli with it. Aioli is mayo based and usually has similar calories per serving to it, so a super easy recipe is simply 4 parts Greek yogurt mixed with 1 part Sambal sauce (which you can find at The Chopping Block). Finally, while they have similar calories, you can also use 3 parts Greek yogurt and one part milk to create a buttermilk substitute, which will be much higher in protein than regular buttermilk.

In addition to substituting Greek yogurt into various toppings, having it for breakfast over regular yogurt is usually a lower calorie and higher protein choice too. Lots of the yogurt cups with fruit added are very high in sugar. While many people don't really like the sour taste of greek yogurt, mixing in some stevia can go a long way in sweetening the taste of the actual yogurt. Adding in your own fresh fruit will be a lot healthier than the processed fruit at the bottom of yogurt cups that are usually soaked in syrup and have minimal amounts of fiber. Greek yogurt is incredibly versatile and also makes for some tasty desserts as well! 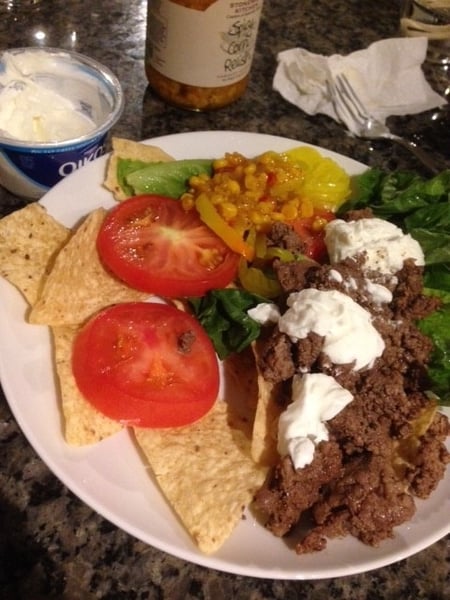 Next time you want to throw some sour cream on your baked potato or nachos, go for a dollop of Greek yogurt instead. Chances are you won't even be able to tell the difference, and you'll be adding a couple grams of protein to your meal instead of extra fat and carbs!