Pasta has always been one of my favorite meals to prepare because it’s quick and easy to make during a busy workweek and it doesn’t require that many ingredients. When I worked at a hotel where employee meals were provided, many of my co-workers dreaded pasta day. I found this ridiculous because who could hate pasta? Either you have a love/hate relationship with carbs in your diet or the pasta you had was mediocre. You can customize pasta to your liking so it’s pretty hard to dislike it in its entirety.

My customization usually includes a meat or vegetable incorporated with different spices to give it a kick in flavor. For this version, I chose a Southern-style spice that included paprika to season my shrimp and chicken. This hearty pasta can be served with a light salad and garlic bread to make a meal. The Parmesan cream sauce will soak up the flavors from the tender shrimp and sausage, making it the highlight of the dish. With only 30 minutes of cooking time, you will be stuffing your face in no time! 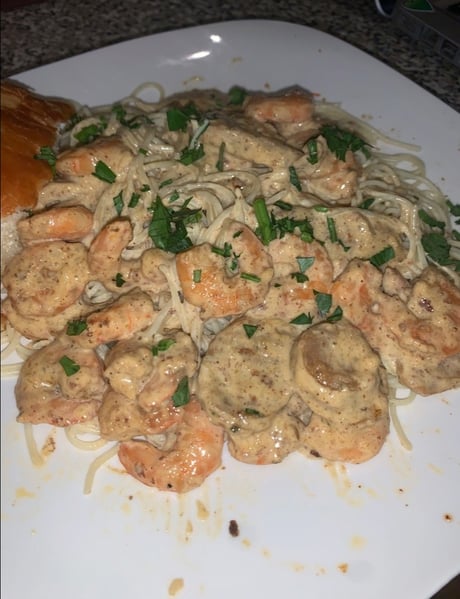 1. Bring a pot of water to a boil and add salt. Add pasta to cook until al dente then drain.

2. Prep sausage and shrimp while pasta is cooking. In a mixing bowl, combine shrimp with olive oil and seasoned salt/paprika. Toss around ingredients. Cut sausages on an angle to your desired thickness.

3. Bring a large skillet to medium-high heat and add butter to melt. Add seasoned shrimp to cook until golden brown on both sides. 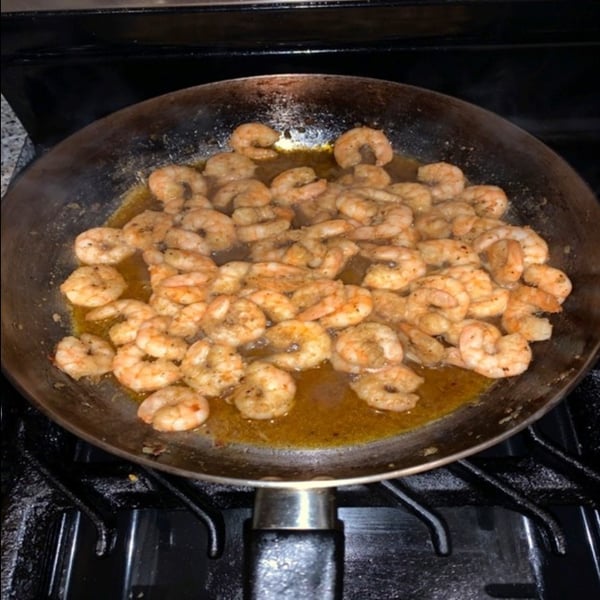 Once done cooking, transfer shrimp to a serving plate and cook sausages in the same pan until done then remove from heat. 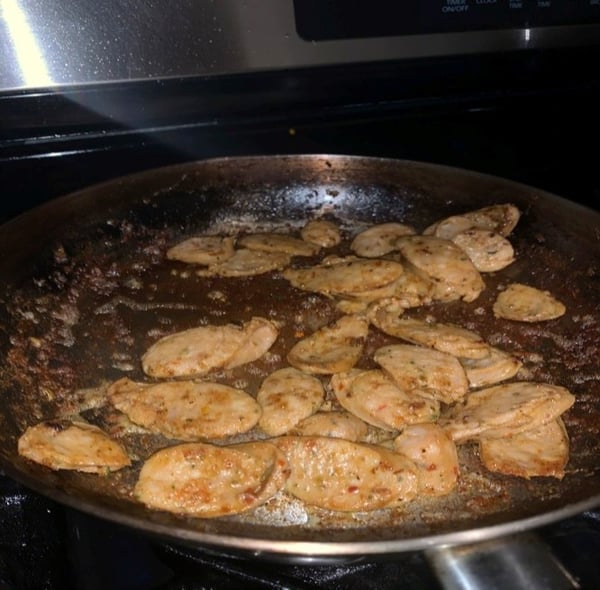 4. Reduce skillet heat to medium-low and add heavy cream, stir while scraping off the fond on the bottom of the pan. Stir occasionally while allowing the cream to produce small bumbles. Reduce heat to low while adding Parmesan cheese, stir in cheese to melt. 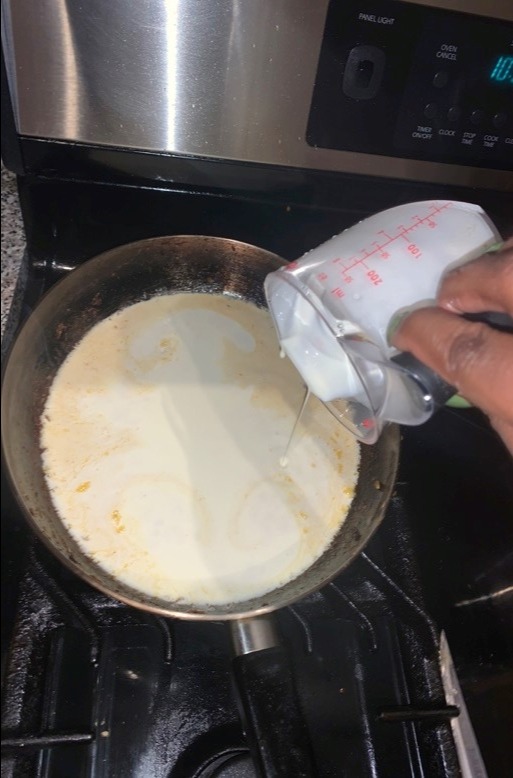 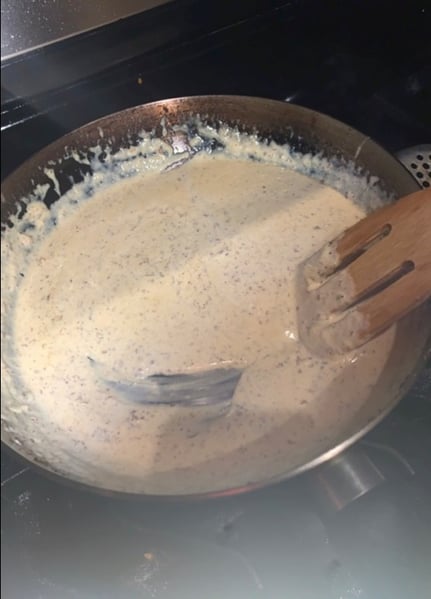 5. Add shrimp and sausage to cream sauce and stir. Turn off heat and add pasta to pan. Serve and enjoy!

This recipe is simple and requires little to no measurements. If you want to explore the world of homemade pasta, check out The Chopping Block's Pasta Workshop coming up on:

There’s even opportunities for your children to learn how to get involved in your pasta prep! Check out our holiday cooking classes for kids and teens including Italian Holiday. We're also offering Family Night: Pasta Party on: