The Benefits of Drinking Bad Coffee

With the Polar Vortex coming through Chicago last week, I found myself with some unexpected free time since The Chopping Block was closed for two days. So, I decided to take on a project I've wanted to try for a long time, roasting my own coffee at home. Most people taking this on would invest in either a coffee roaster, or air popper at the very least, and while I recognize those methods are more user-friendly, I wanted to start more basic, which is how I found myself roasting coffee beans in a cast iron skillet on the coldest day of the year. 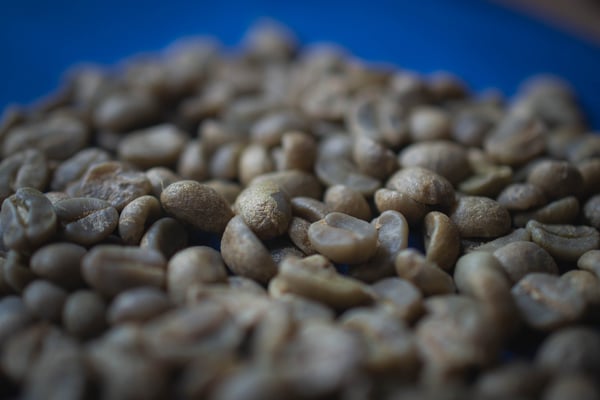 It seems like I'm always doing that when I take on a new project, reinventing the wheel to make sure I understand how it works. In making something user-friendly, we gain the benefit of other people's knowledge; we can skip the trial and error of performing a task, because someone else has gone through that and devised a method that achieves results with limited risk of failure. However, we lose the knowledge gained from those errors. Making a mistake can have a tremendous educational impact, not only does it tell us what not to do, but why we shouldn't do it.

When I said I was going to roast in a cast iron pan people told me I would scorch the beans and I did. The thing is, I didn't know why that was bad. I knew it was cooked unevenly, I knew part of the bean had been heated too rapidly. I knew it would happen if I let the beans sit too long without stirring them. What I didn't know is how that would impact the flavor of the bean and that's not the kind of thing you can just read about, you have to experience it to understand it.

So, I roasted several batches of beans, some were over-roasted, some were under-roasted, some were scorched, and some came out as I intended. Once the beans were roasted, I let them sit for a couple of days and began making coffee. As you might expect, each batch brewed a little differently, but most were better than what I buy at the store. 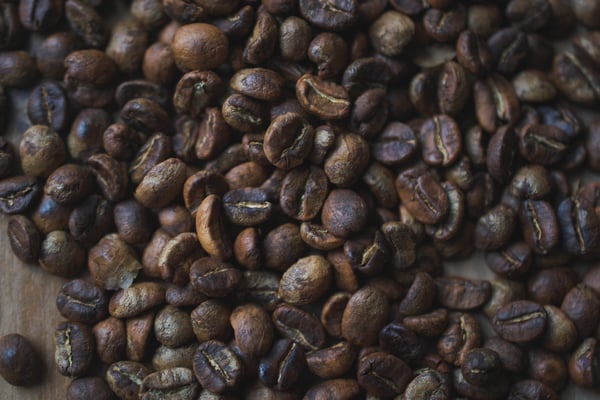 When I made a cup from the first batch I tried, I noticed it still possessed a lot of the “green” coffee flavor, while the beans were darker than they started, they were severely under-roasted, most never reaching “first crack.” I almost poured it out, but stopped myself because I recognized that it might help me to understand this flaw in the future. The second batch cooked for far longer, some of the beans even making it to “second crack” before I took them off the heat. When I tasted that batch I was surprised to discover I could still taste the “green” flavor and that's when it hit me, the green flavor IS the flavor of the coffee, it changes when you roast it, but it's the same basic flavor I smelled when I first opened the bag and that I tasted when I made a cup of coffee from the under-roasted batch. Now it was transformed by the roasting process, but I could still taste it and associate it with what it had been. 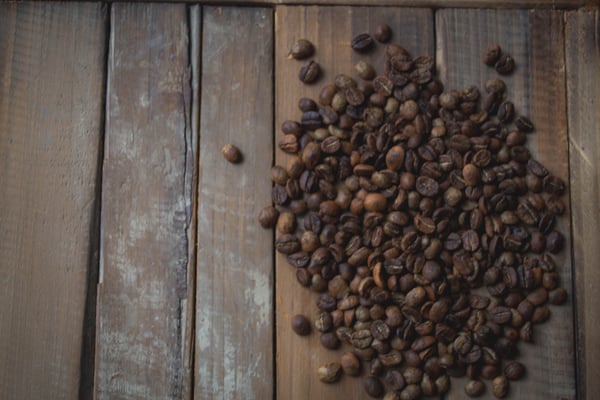 This may sound like an incredibly stupid epiphany, but it never occurred to me that the fragrance of un-roasted beans would have any real connection to the flavor in my cup, not in a way that I could so clearly recognize. It took showing myself that they were the same in order for my mind to fill in the blanks.

That's the value of a mistake and the lesson you're unlikely to learn by going with the more user-friendly method. Sure, you can under or over roast your coffee in an expensive roaster, but you're not likely to if you follow the instructions. Choosing a method like roasting in a cast iron pan on an apartment gas stove creates all sorts of opportunities for mistakes. The goal for me wasn't just to have a nice fresh cup of coffee, but to learn about coffee and that's exactly what I did. Now I'm ready to move on to a roaster, or maybe an air popper, because I feel like I'll appreciate what those tools bring to the process. 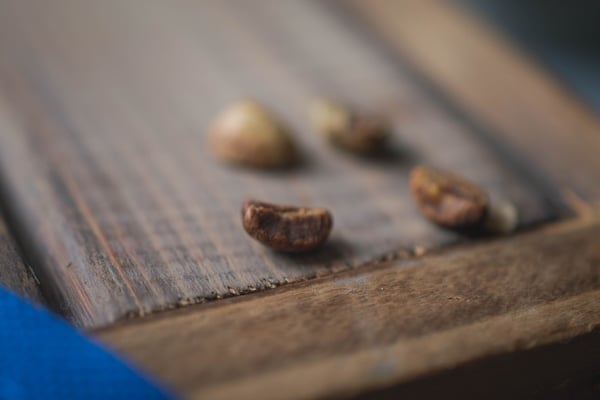 As a culture, I think we are trained to look for the easiest way to achieve the best result, so much so that we are afraid to make mistakes. In our classes here at The Chopping Block, a good instructor will seize any mistake as a teaching opportunity to show the class what it looks like when a Hollandaise breaks or a flan fails to set, because they recognize the value of those errors. What better environment to make a mistake in that one where you have an experienced person there to tell you why it happened? Check out our class calendars to pick out a class and experience it for yourself.