Of all the great gigs I’ve enjoyed as a consultant to the culinary industry (including The Chopping Block, of course!), there’s been none better than representing Wine & Food from Spain. I got to travel to Spain, participate in opening many Chicagoland tapas restaurants and learn the fascinating culture of Spanish wine. Here are some of my favorite tidbits that you may enjoy too!

Spain introduced winemaking to California and the New World: You may be surprised to learn that no wine grape is native to the Western Hemisphere. Chardonnay, Cabernet, and other grapes made it to California in the mid-1800’s, but American vineyards had set down roots since the 1600’s, planted by the first non-native settlers, Spanish conquistadors and missionaries. The exact grape they imported from Spain is lost to history, but when mated with indigenous grapes, it was dubbed Criolla (like creole, meaning of mixed descent). The new American wine was so successful it competed with Spanish imports, so vineyards were ordered to be ripped out. But even the Spanish king couldn’t command the Church, whose good padres had nurtured souls and vineyards up through today’s California and south to Chile and Argentina. These vineyards eventually gave birth to the American wine culture that the world enjoys today. 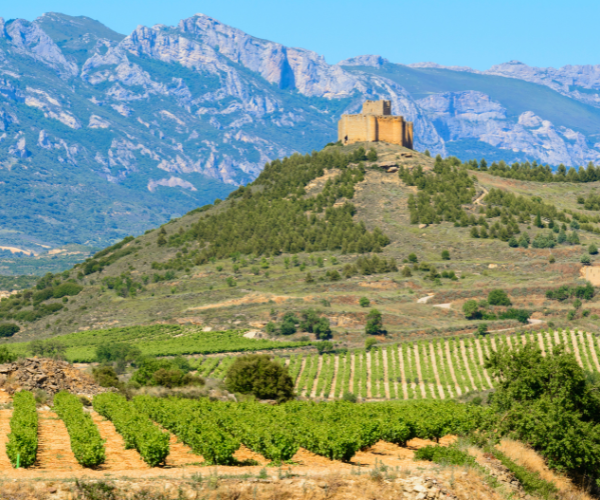 One of the world’s most important grapes is Spanish: Chardonnay, Cabernet and other French grapes roll easily off the tongues and down the throats of international wine drinkers, a testament to France’s 300-year world wine dominance. The Grenache grape is not as familiar but nearly as influential, used as a blending grape in France’s famed Rhone Valley, as the primary element of Australia’s GSM (along with Syrah and Mourvedre), as a component in international Rosés and early California jug wines and as stimulus to the Rhone Ranger movement, which produces some of modern California’s most exciting wines. Thing is, Grenache isn’t French. It originated in northern Spain, was transported by wandering monks over the Pyrenees, where its name changed from the Spanish Garnacha to Grenache. Such is the French influence that even modern Spanish producers refer to Grenache in their wines, not Garnacha, to attract customers. I admit to falling to the same prejudice when naming my new class:

Get to Know Your Grapes, Sauvignon Blanc, Pinot Noir, Grenache, Friday, October 21, 6pm: Learning your grapes is the first step to understanding wine, just like learning your colors is a first step to understanding painting. But just as blue may be sky blue or aqua and still be blue, each grape expresses various hues of flavor - from tart to toasty, for instance, or from ripe berries to aged meat.  Join me as we taste three prominent grapes in two styles each, to understand how soil, climate and human culture create a rainbow of flavor that is wine. Tasting includes 2 Sauvignon Blanc’s (France and Chile), 2 Pinot Noir’s (Oregon and France - Champagne!), and 2 Grenache’s, the original Rhone Ranger! (Spain and France). Noshes will be served during class. 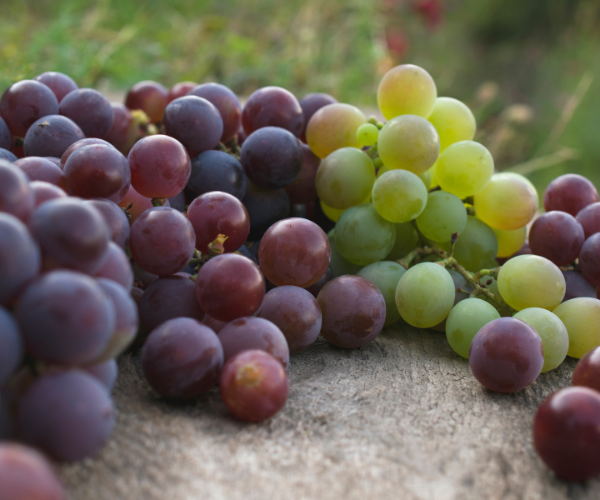 Spain has the widest range of wine styles in the world: From refreshing bubbly (called Cava) to exciting white, rosè and red (blanco, rosado, tinto), to luxurious fortified wines including Sherry, Spain leads in wine styles, often imitated but never equaled throughout the world.

So, you may ask, why isn’t Spain as famous for her wine as France, Italy or even California? For 36 years, Spain was ruled by a tee-totaling isolationist. Francisco Franco ruled Spain from 1939 through 1975. As a non-drinker, he viewed wine only as a profit engine, demanding the cheapest, mass-produced wine possible. As fine vineyards were ripped out, winegrowing families fled Spain, or dug up and replanted their finest vines in off-the-beaten path hinterlands. While other countries experienced a wine boom of international acceptance and technological advance, Spain was isolated. Following Franco’s death, Spain established trade organizations, including Food and Wines from Spain, to support traditional winegrowing and to carry Spain’s fine wine to the world. Lucky for me, this coincided with Chicago’s discovery of a most-exciting Spanish culinary tradition!

Spain triggered one of world’s most exciting dining trends – tapas: Spain’s little bites originated in the 1300’s, possibly to cover wine glasses, protecting against insects and air-born sand. Tapas hit our shores in the mid-1980’s, with millions of Americans learning that Spanish cuisine was different than tacos and enchiladas. It didn’t take long for canny restaurateurs to promote most any appetizer as an “international tapa”, a trend that morphed into today’s “small plates” movement. 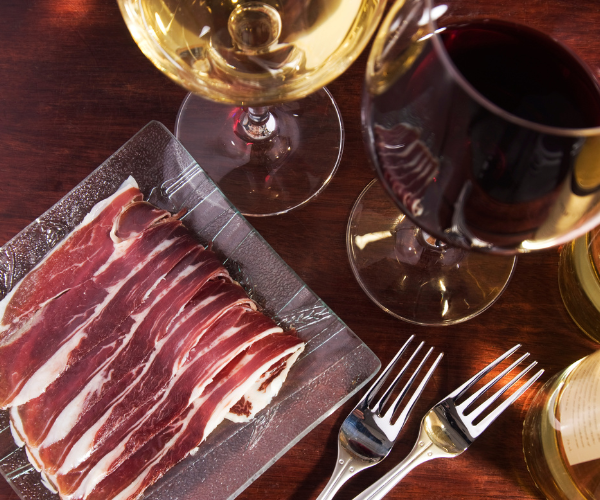 You can experience a tapas party without a passport or doing dishes by joining The Chopping Block’s Spanish Wine and Tapas Pairing, Saturday, September 24 at 6pm. From bright, bubbly Cava to spicy Rosado and silky Rioja, you’ll experience how Spanish wine offers unique, delicious flavors especially when paired with Spanish-inspired small plates.  Our discussion will include ten easy guidelines guaranteed to get the most enjoyment from all your wine and food pairings.  It’s a fun and delicious seminar for all lovers of good wine and food and I hope you join us!