It seems to be in our nature to want things to be constant. If you buy a bottle of wine and enjoy it, you might want to experience that pleasure again, maybe even share it with friends, but you can't... not really. That bottle of wine you bought, it's gone. You drank it. The next bottle of wine may be from the same vineyard, from the same vintage, and even same batch as the last bottle, but physically it cannot be the same wine you've already consumed.

Fortunately for us, we don't need it to be; it only has to be close enough to evoke similar feelings of pleasure and when it's from the same vineyard, the same vintage, and the same batch as the last bottle we experienced, the chances of us getting a similar outcome are pretty good. But what happens when something is different enough to make it noticeable? I think most people recognize that a bottle from another vineyard should taste different, but what happens when the vintage changes, and does it really matter?

Recently, several of our wines at The Chopping Block have moved into new vintages. In some cases the new product is similar enough to the old that no one has really noticed, but in the case of one wine in particular, the difference is striking.

Reunion Malbec from Argentina has been one of our more popular red wines since it was introduced to the list a couple of years ago. When I saw we were receiving the 2018 vintage, I made it a point to taste the new wine. To my surprise, I discovered our medium-bodied, fruit forward, top seller had become a spicy, full-bodied, wine with a full percentage point more alcohol. So, what happened? 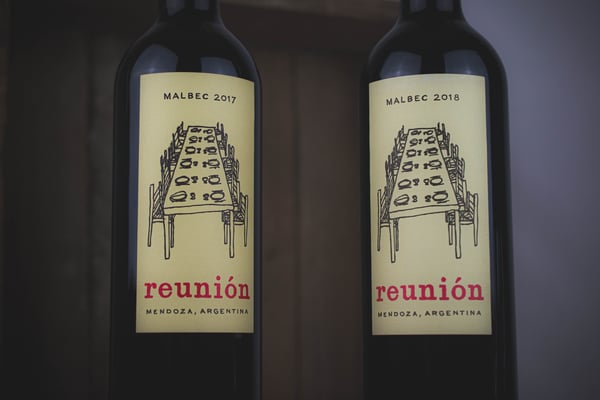 The answer lies in that most beloved and pretentious sounding of wine words; it's all about the terroir. For those unfamiliar with the concept, we're talking about the geographical factors that influence a wine.

Starting around March or April (September or October for those living in the Southern Hemisphere) grape vines undergo bud break, kicking off the year's growing season. This happens when the temperature starts to creep above the 50°F mark. A cold snap or late frost during this time could be detrimental to harvests later in the year.

As the season continues, the buds form shoots and eventually flower, the flowers begin to form into grapes, usually around May or June. Sunshine is crucial here, as the flowers are fertilized and begin to develop into green berries around the seed, a stage referred to as fruit set. Next the berries undergo verasion, a color change that serves as the early indication they are becoming ripe. From here it's up to the winemaker to determine when they feel the grapes have reached the appropriate degree of ripeness and are ready to be picked. Harvest generally happens around September or October.

So, the entire growing season goes from March/April to September/October (again, reverse that if you're below the equator), somewhere between 125 – 200 days, depending on a wide variety of factors. A lot can happen in that span of time and the events that unfold one year can be drastically different from those that happen the next. Vineyard management techniques can play a huge role throughout this process, how the vines were trained, canopy management techniques, if fertilizer, pesticides, or herbicides were used. Each of these factors influence the grapes, their acidity and sugar levels, leading up to the time they are picked, when a whole new set of variables are introduced based on winemaking techniques. 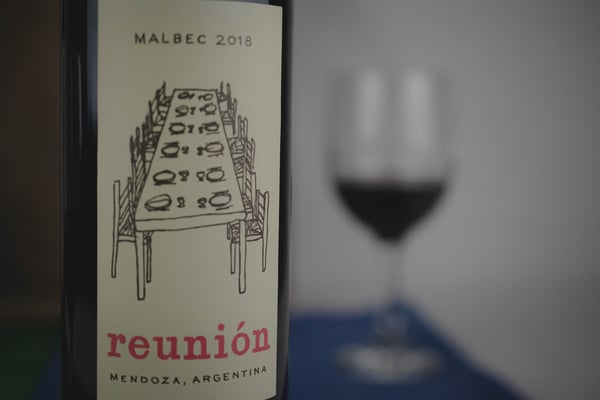 In short, just because the label on the bottle looks the same, there's no guarantee that the product inside will be anything like you remember.

But it's more complicated than that, because you have an impact on your wine as well. How long do you want to age it? Months? Years? Maybe the trip home from the store was long enough. At what temperature will you serve it? Is it the same temperature as the last bottle you served? Will you open it ahead of time? How much oxygen contact is the wine receiving? Are you putting the cork back in the bottle between serving or not?

Even when drinking from the same bottle, each glass, each sip, is technically different from that last. Again, those differences may seem small, but imagine drinking a tannic red wine and how that tannin coats your palate as you drink. There's a significant difference from glass to glass under those conditions and whether you're eating food, when you last brushed your teeth, or if you've been drinking coffee can further change how you perceive the wine you're drinking. 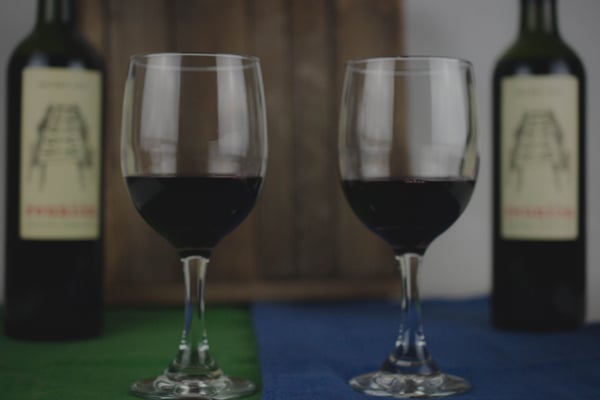 Again, how complicated do you want to make this? Each sip of wine is composed of a different set of atoms jiggling at different rates depending on how much energy they're expending. It may seem ridiculous to talk about, but there's a threshold where you notice that and for each of us it's going to be different based on our individual palate and the circumstances of the situation we're in. If I'm sipping wine as I chat with an attractive date in a crowded restaurant, I'm much less likely to notice these things than if I was sitting on my couch by myself, listening to Buddy Rich and making notes for my blog.

There's a popular piece of pop philosophy from ancient Greece that says, “You cannot step in the same river twice.” The meaning is easy to grasp, the river is always flowing, it doesn't matter if those steps are happening seconds apart or years apart, you're stepping into different river each time. With each new step, you're an older, and wiser, person than the you that made the last step. Well, to paraphrase Heraclitus, you cannot drink the same glass of wine twice.

If you want to learn more about wine, check out our calendar for upcoming wine classes.