5 Kitchen Hacks with Your Everyday Utensils 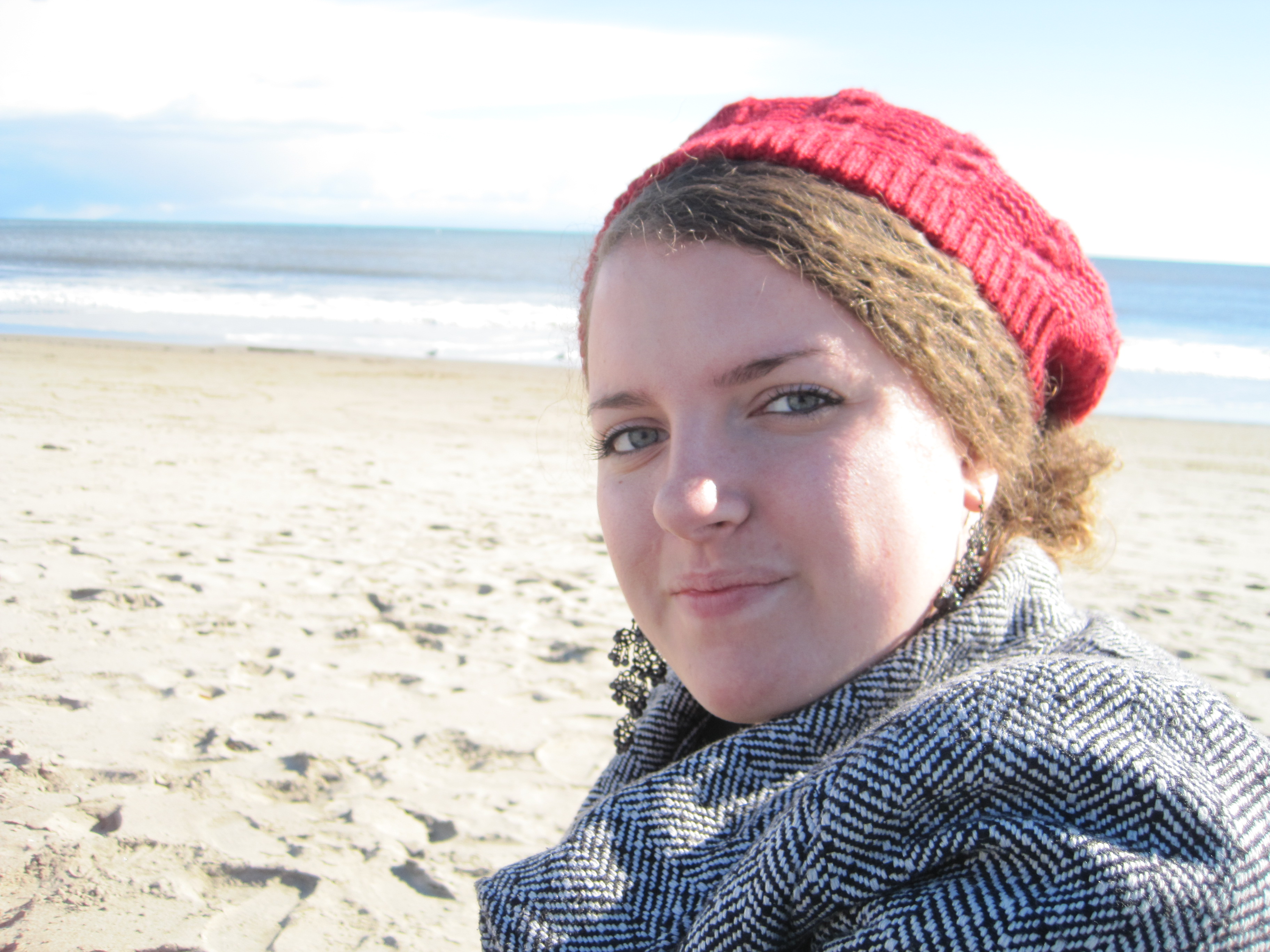 It is said that your hands are your best tools in the kitchen. I believe this to be true with every ounce of my being, but what about the second best tools? Not all tools have to be one-trick-wonders that take up space in your drawers until the rare couple of times a year that you need to core a pineapple or remove some corn kernels from the cob with a corn zipper (although I really love this gadget). I am willing to bet that you have actually got some multi-purpose tools at your fingertips hiding in plain sight, just waiting to reach their full potential.

Do you recognize these new-fangled contraptions? They look like a fork and a spoon, right? That’s because they are! 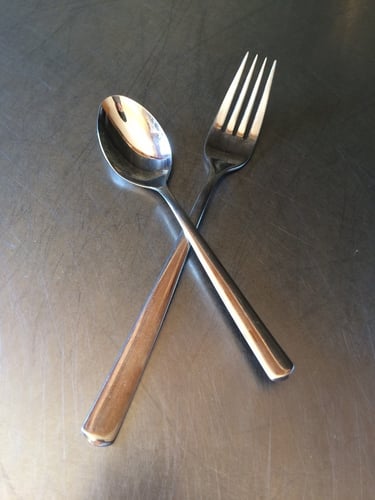 Now let me share with you a few uses (aka kitchen hacks) you might not be familiar with for these easily accessible items.

This is a good one to ease you into this new way of thinking, as it is an idea that is probably familiar to many of us. Forks can be used for adding crimped edges to things like pies, empanadas, and pierogis, among other things. 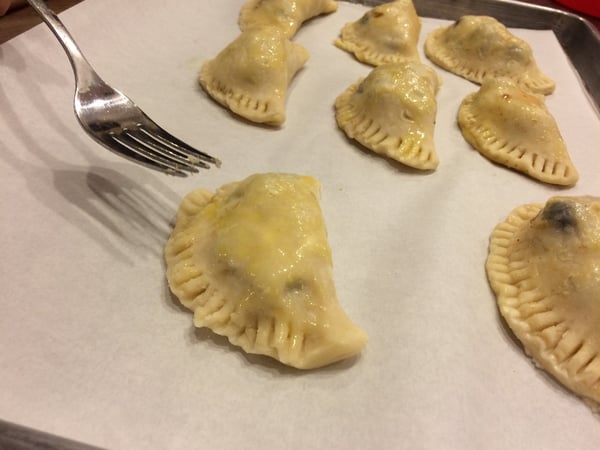 This is a cool one. Grab a bunch of parsley or cilantro and hold the bunch together at the stems. Then insert the fork tines into the stems at the base and pull up, and voilá the leaves have been removed from the herb’s stems. This is one that I picked up from my dear chef mentor, Rochelle Taylor. 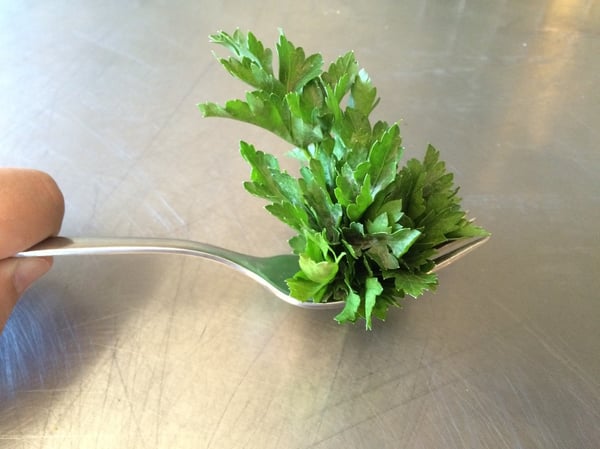 This is one that you are almost certain to see in a cooking class at The Chopping Block that involves any amount of fresh ginger. In order to peel ginger, you certainly could take a peeler to it, but then you end up with a good bit of extra ginger that is taken off and wasted. It’s also difficult to get into the nooks and crannies of the knobby ginger root with a peeler, so instead, grab a spoon for the job! 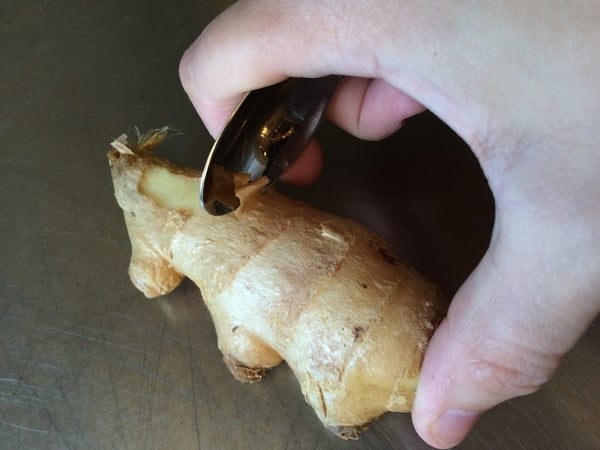 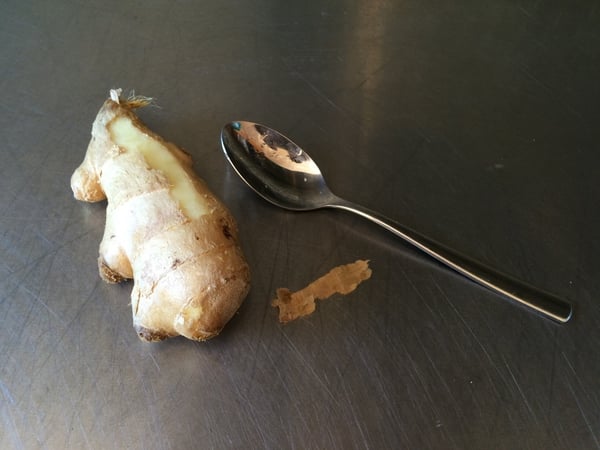 You know the soggy, seedy guts of tomatoes? I have news for you. You don’t have to eat those! Not if you don’t want to! Simply cut the tomato in half, then scoop the guts out with a spoon. Easy as that! 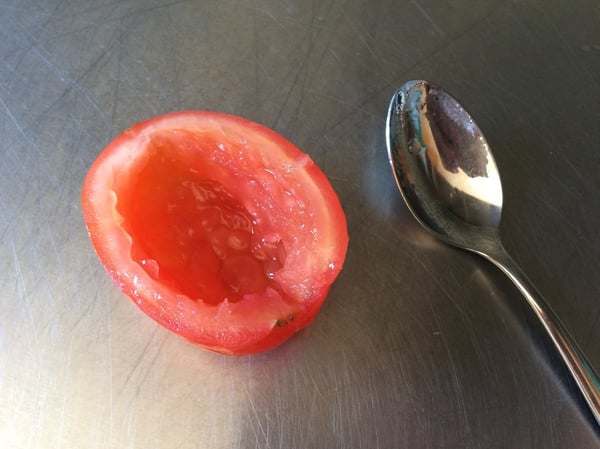 Another item that many of us tend to have on hand is an ice cream scoop. It turns out that it can scoop far more things than just ice cream! One of the keys to baking is that each of your baked goods are portioned at the same size so they cook at the same rate. For example, if you’re making cupcakes and the batter is scooped into the tray at varying levels, then your shorter levels are going to overcook while your taller levels are going to have a raw center if pulled out of the oven at the same time. Your ice cream scoop is here to save the day! Get a nice full scoop, then scrape it on the side of the bowl to level out the scoop for uniform portions throughout. A couple other instances when your standard-sized ice cream scoop might come in handy would be for things like large profiteroles or jumbo-sized cookies. 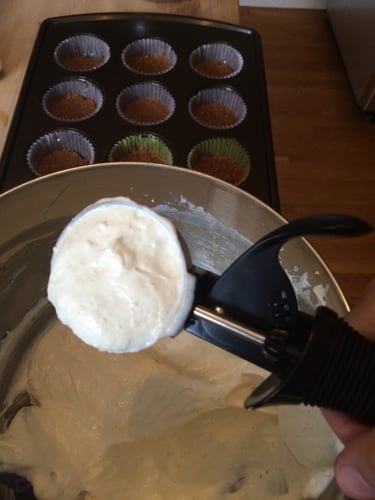 Okay, so maybe forks, spoons, and an ice cream scoop don’t qualify as my second favorite tools in the kitchen, but you know what does? My chef’s knife! It is especially handy when you know the proper and safe way to use it. If you’re looking to increase your proficiency with this second greatest kitchen tool, then join us for an upcoming Knife Skills class! We also have a free downloadable guide complete with video tutorials so you can get started at home.