Claiming Empanadas as Mine 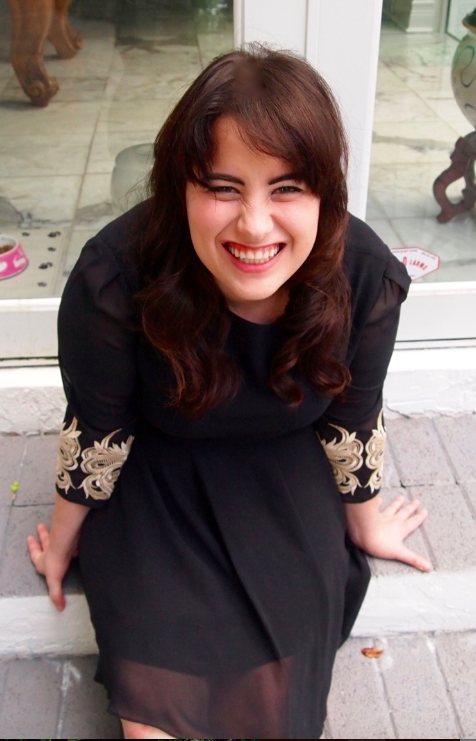 It’s hard to say exactly why, but I’ve been thinking a lot about where I come from lately. Which, of course, is nowhere in particular — I was born in Miami to parents who were not exactly attached to their ancestry, for better or worse. What that means today, though, is that the foods of my childhood are either not-my-thing — i.e. gefilte fish — or generic — i.e. grilled chicken.

That said, there are a few foods that stand out, foods that feel like they’re somehow “mine.” The most stand-out of these foods are Empanadas — a filled pastry or bread that has served as a staple of South American cuisine for hundreds of years. And when I saw that The Chopping Block frequently makes them, it made me feel even more at home there. 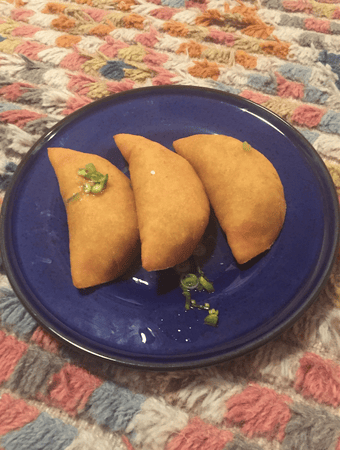 Because I love history, I love to know where things come from, including foods. The name Empanada comes from the Spanish and Portuguese verb empanar, which literally means to coat with bread. It’s also important to note that empanadas aren’t a uniquely South American or Caribbean phenomenon; there are varieties on empanadas in the Southwest United States, Europe, and Southeast Asia. They even have different names across countries. For example, Cuban empanadas are often called pastelitos and pates in Haiti. I’d even argue that most, if not all, countries have their own version of an empanada, including samosas in India and gyoza in Japan.

It isn’t surprising that there is an impressive disparity between empanadas from different countries. The empanadas we make at The Chopping Block are mostly of the Cuban or Argentinian variety. Conversely, the empanadas I grew up eating were Colombian. The primary difference between Colombian empanadas and Argentinian empanadas is the exterior. Columbian empanadas are almost always made with a cornmeal outer shell. It’s crunchy and usually fried, served with aji. Also called picante, aji is made with cilantro, green onions, and lemon juice. 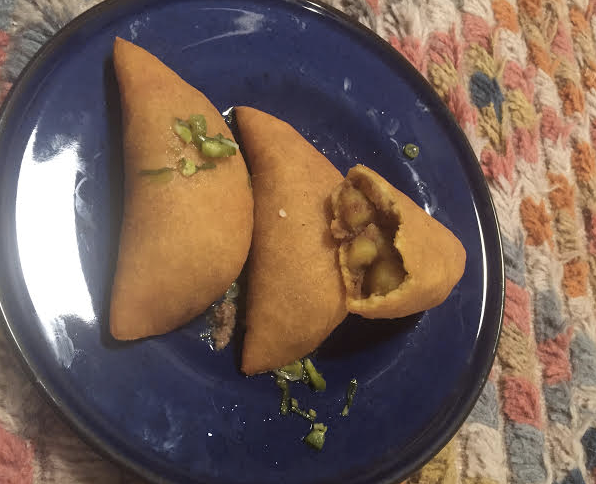 Make the dough:
-Mix butter and cream cheese in a food processor fitted with a metal blade until well combined.
-Add flour, cornmeal, cayenne and salt and combine well.
-Remove dough, roll into a ball and set aside.

Purée the filling:
-Chop garlic in a food processor fitted with a metal blade.
-Add beans and purée.
-Transfer to a large bowl.
-Fold in cheese, pepper, cilantro, onions, lime juice, salt and pepper.
-Taste and adjust seasoning as necessary.

Assemble the empanadas:
-Roll out half of the dough to ~1/8" thick.
-Cut 3" circles with a biscuit cutter.
-Brush the edge of one circle with egg yolk, add ~1 tablespoon of filling on one half and fold circle in half.
-Close by fluting edges with a fork, glaze top with beaten yolk and poke with a fork to vent.
-Lay on a parchment lined baking sheet dusted with flour.

Bake and serve:
-Bake until top is golden brown and crispy to the touch, about 20 minutes.

If you are interested in exploring South American flavor profiles in general, we have many relevant cooking classes coming up in March, including A Night in Havana and Date Night: Brazilian Carnival. We also frequently make empanadas at our private cooking events. So if you have a special occasion coming up, why not plan a cooking party to celebrate? 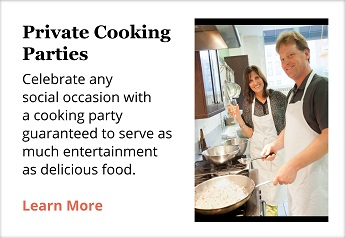