I came late to the enjoyment of bitterness. In my late teens, I had to ease myself into drinking coffee one heaping tablespoon of sugar at a time. It’s not just me though. In the U.S. we have a pretty low appreciation for bitterness as a flavor in general. You barely see it in the food we like to eat, and the places it crops up most in our beverages is coffee and beer, which are both—as far as bitterness goes—fairly tame.

That's starting to change though, thanks to an import from a country whose cuisine truly celebrates the oft-maligned flavor: Italy. In Italy, you find bitterness everywhere: the espresso, the seemingly endless parade of bitter greens, but perhaps most of all in the class of bitter herbal liqueurs known as amaro (Italian for, you guessed it, "bitter"). 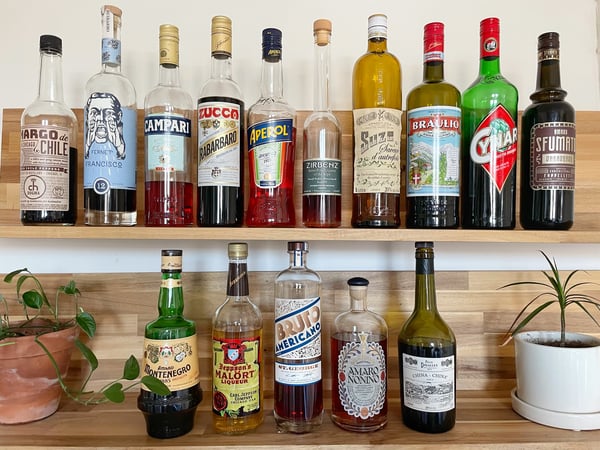 Amaro, or amari if you’re pluralizing it, are extremely varied, and it’s almost impossible to pin down a definition that all bartenders, or even all Italians, agree upon. Most avid amaro admirers in the U.S. would, for instance, consider Campari an amaro, but in Italy they would tell you that, no, of course its not an amaro, its an aperitif. How can you tell? Well, duh Campari is red. All red Italian bitter liqueurs are aperitifs. This is only scratching the very surface of the confusion about what exactly is or is not an amaro, but for our purposes I’m including any sweet herbal/bitter liqueur under the umbrella of amaro, color be damned.

Typically you would find amari enjoyed at the beginning of end of a meal, most often served simply either neat or on the rocks, maybe with a bit of lemon. But fairly recently, amari started gaining traction among bartenders in the U.S. who began exploring their use in interesting modern cocktail applications. Of course the use of amaro in cocktails in nothing new. One of the most famous cocktails of all time, the Negroni, has been around for over 100 years and boasts a bracing bitterness from the full ounce of Campari that is used to make it. However the last few years have seen bartenders developing understated and nuanced amaro based cocktails that are more approachable than the industrial strength Negroni, yet more interesting than your basic rum daiquiri or margarita. My favorite among these (so far) is a sour shaken number called that paper plane. Let’s make one, shall we?

The paper plane was created by Attaboy bartender Sam Ross in 2008. It uses two different amari to create a nicely balanced, but still interestingly bitter and aromatic flavor profile. It's rounded out with lemon juice and uses bourbon as a base spirit (though I use rye here). Base spirit may be a bit of a misnomer in this instance though, because the paper plane uses equal measures of all its ingredients. I love a cocktail spec (that’s what fancy cocktail people call recipes) that uses equal measures because I can never remember the specs for cocktails that don’t. Coincidentally, the cocktail that most famously uses a 1:1:1 spec is the Negroni, the granddaddy of all amaro cocktails. Anyway, let's get into it. 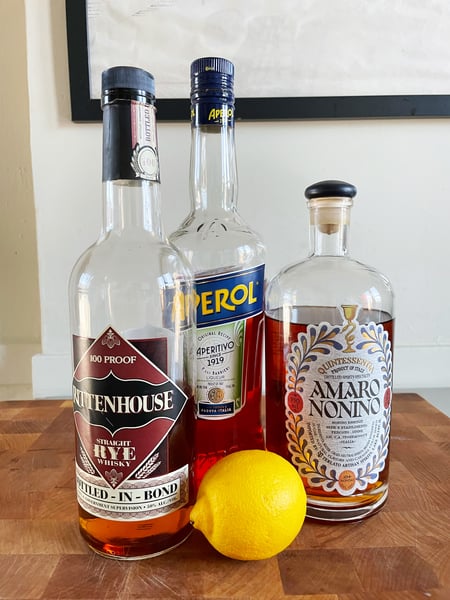 Measure your ingredients into a cocktail shaker. 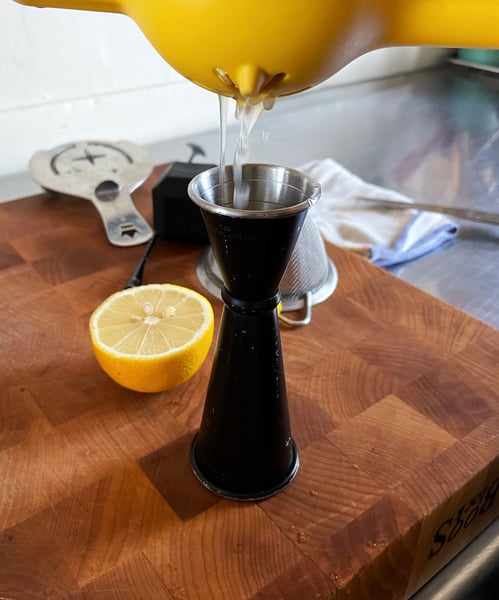 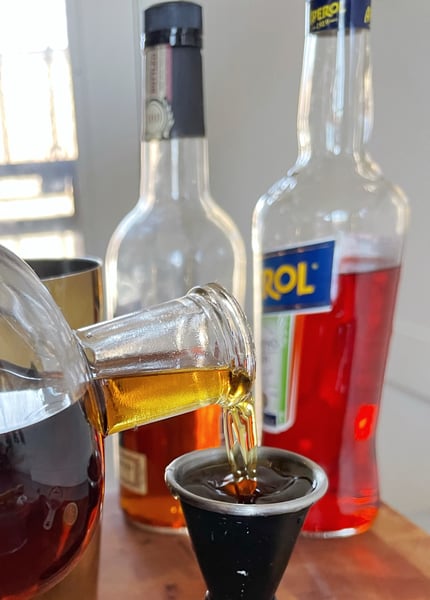 Shake vigorously with ice until very cold (about 20 seconds). 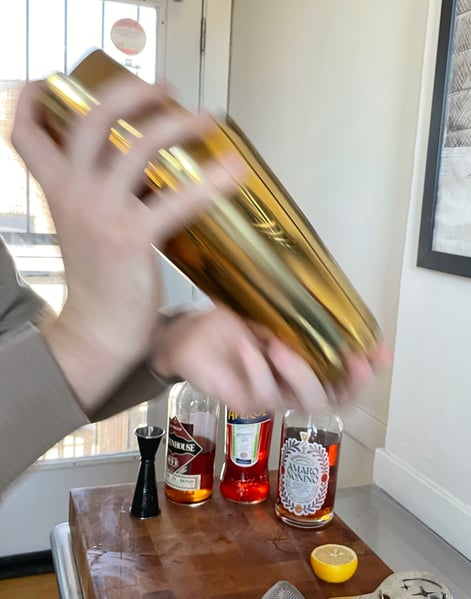 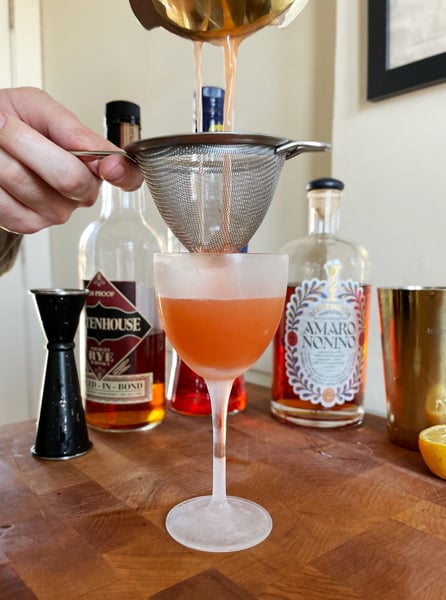 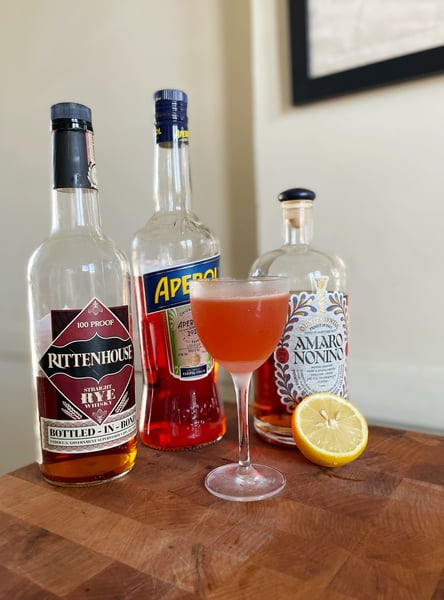 If this post has whetted your appetite for the most delicious forbidden flavor, and you’d like to learn more about amari and how to incorporate them into your next cocktail, boy have I got some good news for you. We have an upcoming cocktail class called Discovering Amaro that is available to take in person or virtually that will really help you immerse yourself in the bitter world of amari. Cin cin!

Join us in person on Friday, October 22 at 6:30pm at the Merchandise Mart.

Or, join us virtually from your home. Same day, same time!