My Adventures with a Le Creuset Braiser 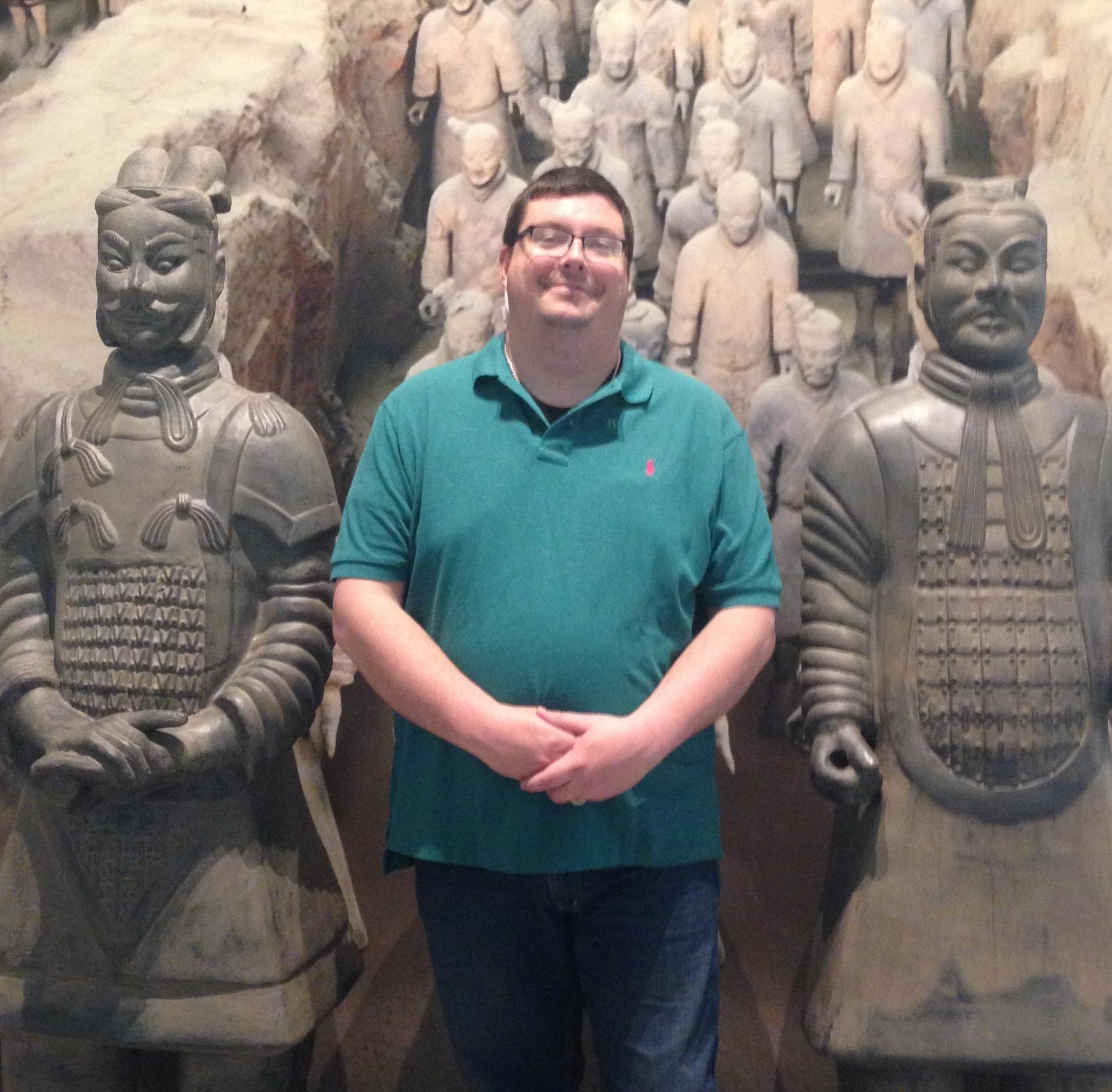 I recently received a Le Creuset braiser as a prize for a raffle. I was very excited, as I had heard very good things about Le Creuset. Did you know this cookware has been made in France since 1925 and each piece of cookware is worked on and hand-inspected by 15 artisans during production? I decided to put it to the test by cooking several dishes I normally make at home. 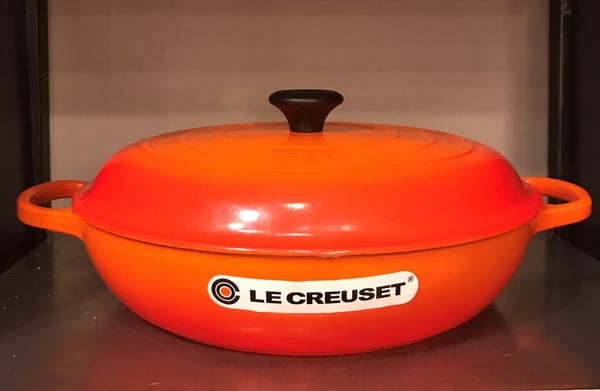 I should explain that I work as a Retail Concierge here at The Chopping Block and am in no way a chef. I have very limited skills in the kitchen, though I do enjoy cooking. That said, some of these items I cooked may seem simplistic, but the purpose was to try out the braiser at a level I was comfortable with.

The first thing I tried was bacon, because it is delicious. I heated the braiser over the stove for a few minutes on medium high. I placed the bacon in the pan and immediately noticed it all started sizzling at the same time, indicating even heat. The bacon cooked uniformly and fairly quickly compared to what I am used to. I then cooked eggs in the bacon grease and they too cooked evenly, though much faster than I am used to.

A few days later, I wanted bratwurst. I decided not to use my outside grill as the backyard was filled with bees. I purchased fresh brats from HarvesTime Foods on Lawrence Avenue (they have great produce). I started heating the braiser up to the temperature I normally do, which is medium high. I browned the bratwurst on both sides and then then put in my beer to boil them in. I normally use Old Style, which despite its terrible taste makes good bratwurst. I cooked them for the same amount of time I usually do, but when I lifted the lid all of the beer was gone and the bratwurst had dried out. This indicated that I needed a lower heat. However, they were burned evenly so I am confident the heat was even.

A week or so after the bratwurst debacle, I purchased some chorizo from The Chopping Block, which comes in a package and is precooked.

I heated the braiser on high this time, as I wanted to get it crisp. I put the chorizo in the braiser, without oil, due to its high fat content. It fried up nicely and was crisp as I had wanted it.

One thing to mention about Le Creuset cookware is that it is very easy to clean. The chip-resistant enameled coating over the cast iron creates a nonstick surface that is also stain resistant. Even after burning my bratwurst, I was able to wipe the inside with a sponge and remove all of the mess. Part of the hassle of cooking is doing the dishes, and the easy clean-up of this cookware makes it really easy. Plus, it's dishwasher safe!

So after my experiments, I would definitely recommend this product. Though there is a little bit of a learning curve if you’re not used to cooking with enameled cast iron, it heats evenly and produces a uniform product across the pan. It also offers easy cleaning and comes with a limited lifetime warranty. With its shallow base and domed lid, this braiser is perfect for searing, simmering and slow cooking in broth.

If you are interested in learning how to work with Le Creuset, fall is the perfect time as we see the return of braising, soups and stews to our cooking class curriculum. We use Le Creuset cookware in just about any cooking class and private cooking event we do, but be sure to join us for one of these upcoming classes for some personal experience with it: