New Choices in Seafood for the New Year 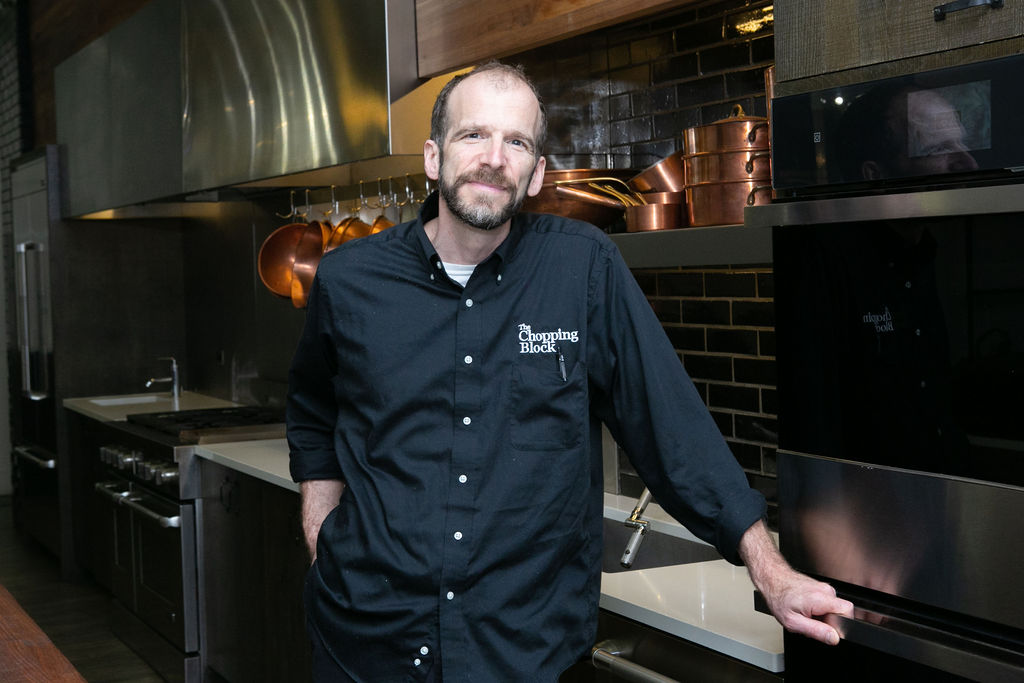 I’m writing this blog from Sarasota, Florida, where I’m fortunate enough to be spending a week with my family away from the Chicago winter. I’ve spent an occasional short week down here throughout my life, starting with visits to my grandparents. I suppose I’ve spent a bit over a year of my life down here, though that feels like an inconsequential statistic in comparison to how familiar it all feels to me.

Even when I was young, I looked forward to the seafood meals we have here. I learned early the difference between bay and sea scallops. We celebrate New Year’s Eve with Gulf shrimp cocktail (adjacent to delicious cocktail wienies in sweet mustard sauce, stabbed with toothpicks). The shacks have chalkboards with the local catches listed, none of them hailing from Alaska or Nova Scotia. And above all, the king of all Florida cuisine: Stone Crab Claws, served with mustard mayo and drawn butter, nut crackers and picks for excavation, typically served cold, with a bib and wetnaps, and available for just half the year when in season. I’ll admit, I wrestle with the nagging question: Is it more macabre to kill a crab or to rip off one of its claws and throw it back into the sea? I’m putting my trust in the fishermen.

Over these nearly fifty years, I have observed, like most others, the diminishing of the local seafood scene here. Restaurants and grocery stores alike more frequently source their catch from 4,000 miles away: halibut or King Crab from Alaska, farmed salmon from Chile. Over-fishing is gaining greater presence in the public awareness. Frankly it’s scary, and I would never minimize the reality of depleted species and fish counts in the oceans. But for the sake of not souring the mood too much this first month of the new year, I will focus on something else.

My blogs have returned to the environmental impacts of meat consumption. I have focused on reducing meat consumption by using meat as seasoning. One of my guiding principles, however, is “Everything in moderation including moderation.” I am told this was coined by Oscar Wilde, but I haven’t researched it and I’ve been saying it for so long and so frequently that I’ve convinced myself that I personally am the source. To me, the adage means: Live by healthy, reasonable portions and occasionally indulge.

“Seasoning portions” of meat don’t always cut it; sometimes, you must allow yourself a 12-ounce ribeye or a hearty fillet of fish, for that matter. During a vacation week in Florida, I’ve indulge in a few local fish suppers. The reality is that traditional Gulf fishes aren’t always the most available or affordable anymore. Traditionally the big hitter of the Gulf Coast finfish is grouper, of which there are several varieties. Grouper is meaty, rich, and clean in flavor. It’s hearty enough to carry a simple burger bun sandwich, hearty for char-broiling and hearty for blackening spices but still tender. More delicate are the assorted snappers. Yellowfin tuna is commonly fished here as well.

But we need to expand our options for desirable, good eatin’ fish. One of the keys to maintaining robust aquatic populations is to broaden our menu of familiar, desirable fish. Beyond the familiars, there are, please forgive me - many, many more fish in the sea. In the past five, ten, twenty years, I’ve tried many varieties of fish previously unknown to me. They have worked up from the sport fishermen into the restaurants and grocery stores. One of my family's favorite is tripletail. Forty years ago, I would buy tubs of small, live shrimp and catch sheepshead, a fish distinctly painted with black and white stripes. Until this week, I had never seen it on a menu. I had it deep-fried whole, and it was excellent. Pigfish and scamp (another grouper) are gaining traction as delicacies for the greater public. Pompano is a personal favorite for cooking whole. I remembered fondly another selection a few years back, and returned to the same store this week to buy a pound and a half of kingklip. It was less than half the price of grouper and did not disappoint. It grilled perfectly, had a mild flavor and cooked up tender.

Being open to new choices at your fish market makes economical sense. It's one thing to pay thirty dollars a pound for an ingredient you may use one ounce of. It is another thing if you are serving a party of four six ounce fillets each. That is a minimum of $45 just to get the fish through your door. I don’t want to have fish priced out of my diet, but it is up to me to roll with the reality of availability and sustainability.

I always encourage a greater presence of vegetables in our diets, so perhaps check out our upcoming Indian Vegetarian class on Tuesday, February 7 at 6pm. We also have just two spots left in Epic Vegan with Dustin Harder this Thursday, January 19 at 6pm. The new year is a great time to make minor, positive changes that don’t have to feel like radical departures. Enjoy the new discoveries!