As a professional chef, and all around human person, I have tasted a lot of pastries in my life. They are pretty much all amazing, but there is one that I tasted recently that will live in my memory forever. In May of this year, I took a trip to Mexico City and tasted the Rol de Guayaba (guava roll) from Panaderia Rosetta for the first time. It's a fat disc of croissant dough filled with creamy cheese custard, and what I can only assume is the most insane guava jam in the world. This was like tasting guava for the first time: so fragrant, floral, tart and complex. It was unlike anything I had tasted before. I ended up buying the Rosetta book just so that I could have a chance at making something like that pastry again. I figured maybe I could make a version with strawberry rhubarb jam or something.

But then, dear reader, I was casually walking through the produce aisles of my favorite local grocery store (shoutout Logan Square Fresh Market Place), and what to my wandering eye should appear, but a shelf full of fresh guavas. Now these were not exactly the same variety of guava that Rosetta uses for their jam. They use pink guavas and these were white. The two are similar but not quite the same. Furthermore some were very ripe, and others were somehow still the texture of a racquetball, despite whatever innumerable horrors had no doubt befallen them on their trip to Chicago. Not an ideal situation, but I knew I had to at least try making the guava jam I remembered. I ended up buying two pounds. 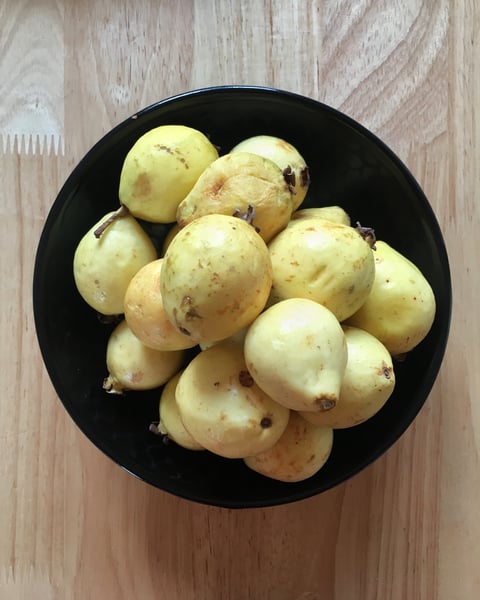 As per the book’s instructions, I cut the guavas in half, scooped out the seeds, sliced the flesh, and boiled the seeds with 700 grams of water for 20 minutes. 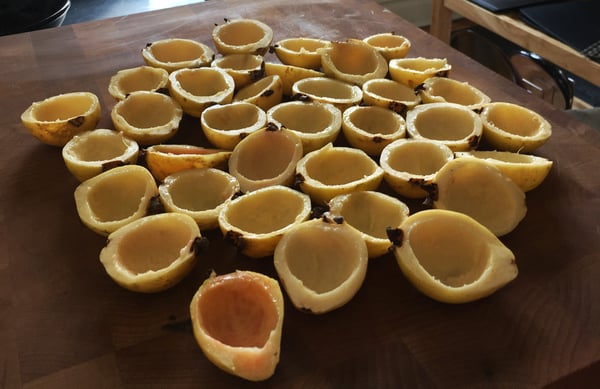 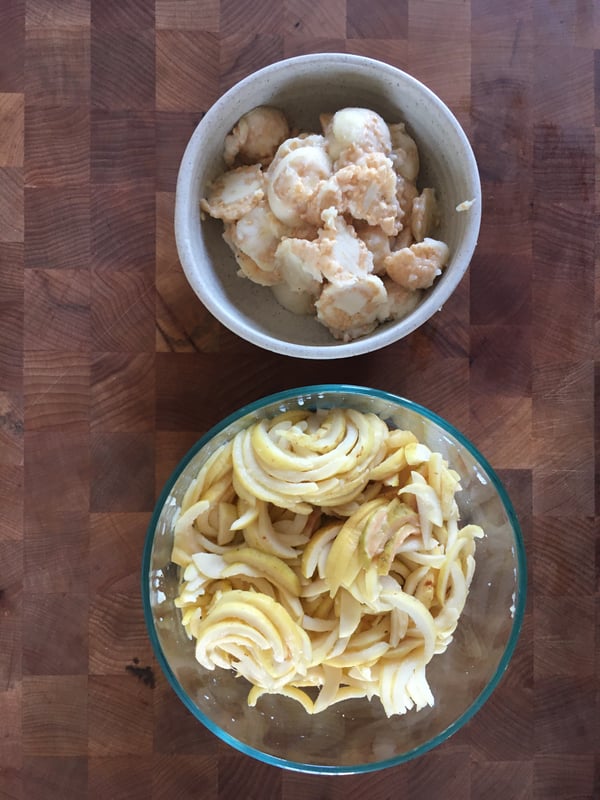 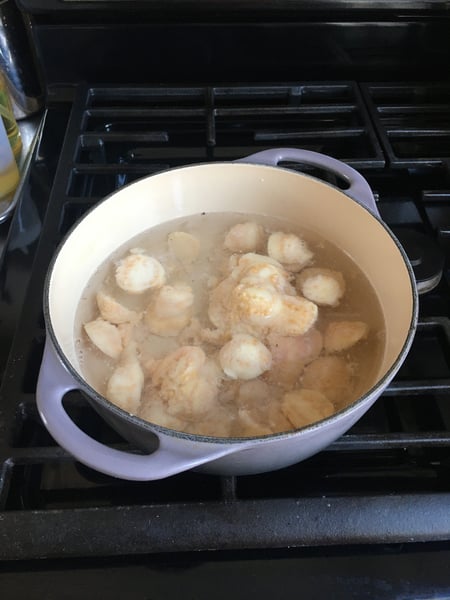 I strained the seeds and water through a fine mesh sieve, added in the sliced fruit along with 160 grams of granulated sugar. 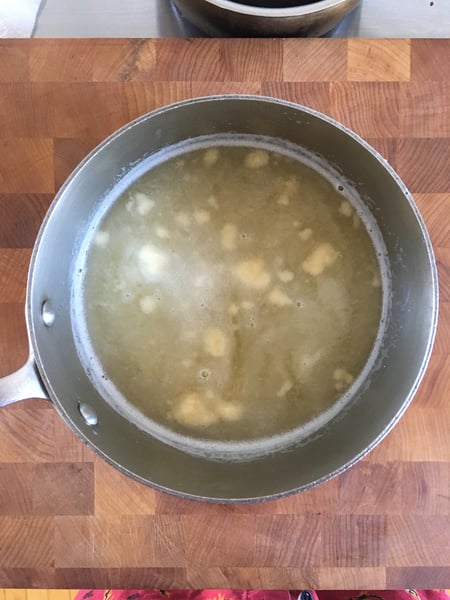 From here it was pretty smooth sailing. I just simmered the jam over low heat, stirring occasionally, until it reached jam consistency (it took me about two and a half hours). 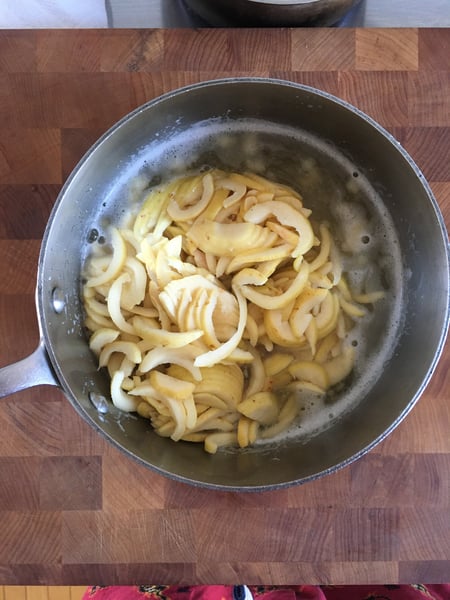 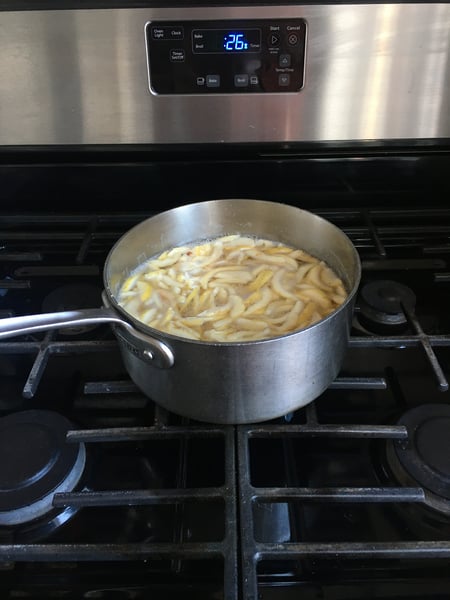 I did end up blending it a little bit with an immersion blender due to a few stubborn slices of particularly underripe guava that refused to break down, but other than that, it was by the book. 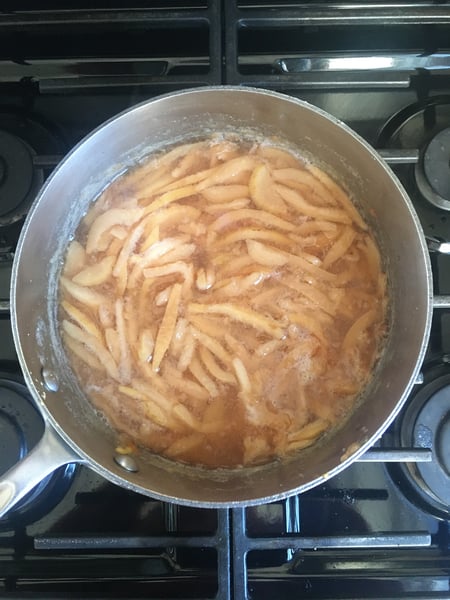 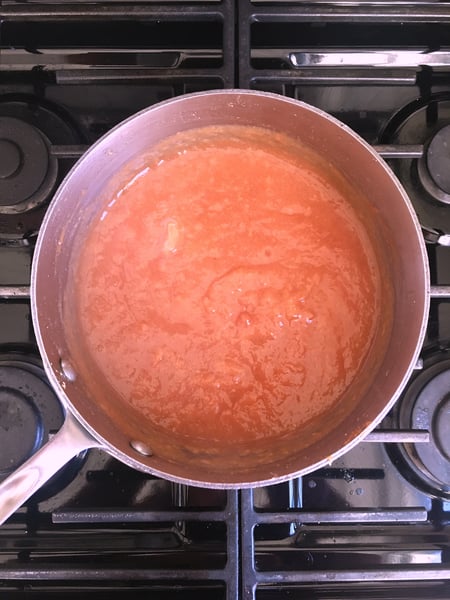 So was it as good as the guava jam of my memory? Well… no. Not quite. But it was undoubtedly the best guava flavor I’ve been able to access here in the northern US, by a pretty good margin. But more than that it was successful in transporting me back to that moment when I first tasted real guava down in CDMX. It may not have had the mouth-filling bouquet or perfect balance that the real deal so mightily displayed, but it brought that flavor back to my mind in a way that I didn’t dare hope was possible, and now I have enough jam to last me through the winter. Whenever the morale-killing onslaught of winter in Chicago seems as though it will never abate, I can turn to this memory suspended in time to transport me to somewhere a little more hospitable.

If you fancy going on a Proustian reverie of your own preserved memories (and fruit), be sure to check out The Chopping Block's upcoming Homemade Butter, Conserves, Jams, and Quick Breads class at Merchandise Mart on Saturday, December 21 at 11am.