Taking Cocktails to the Next Level with Orgeat 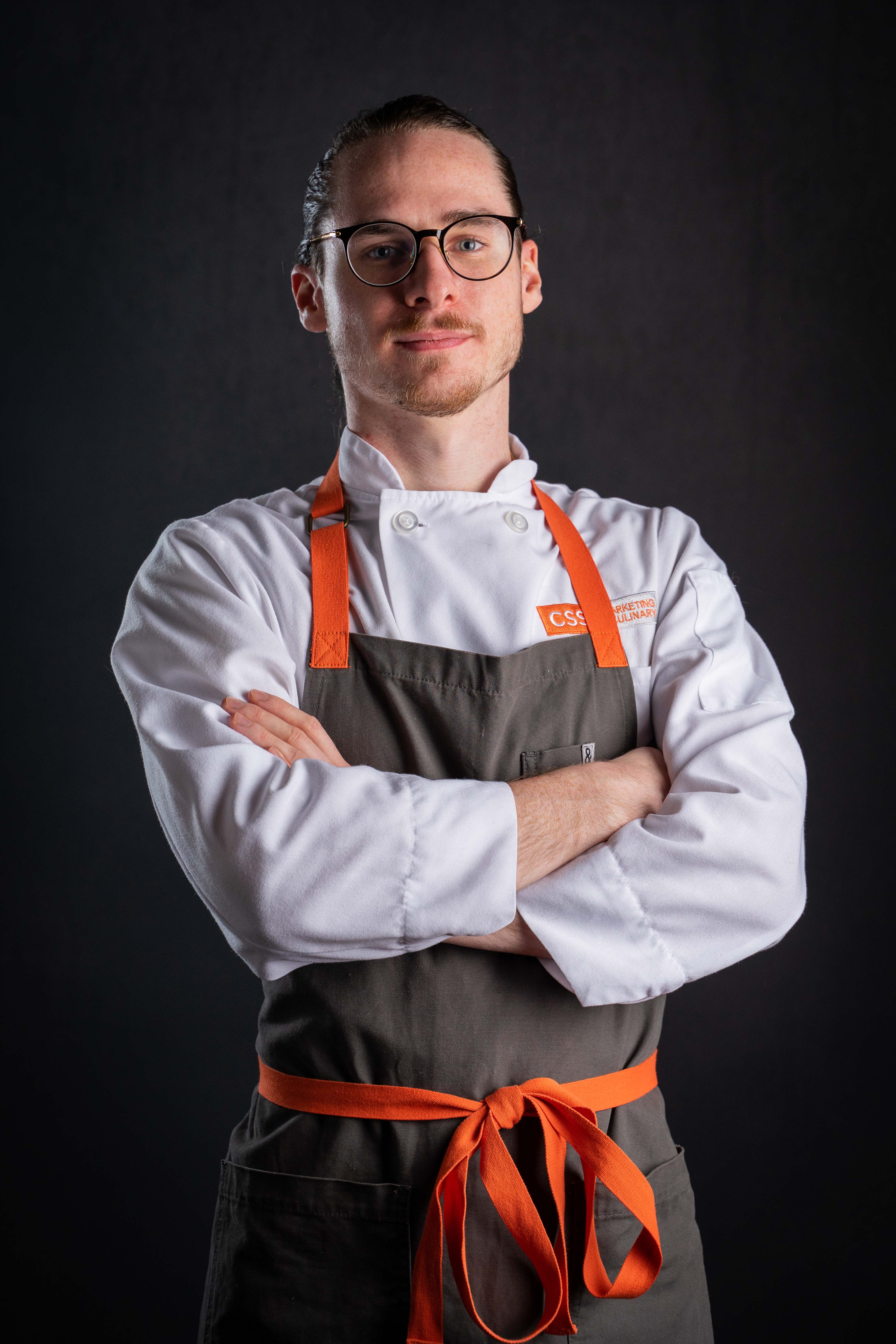 As a good host when you have friends over, you ask them for their preferred beverages. Some say just water, others ask for wine and a few ask for cocktails, but from the back of the crowd one person requests a Mai Tai. You graciously accept everyone’s request but turn around wondering to yourself “What's a Mai Tai?” as you quickly Google the answer on your phone. Skimming the recipe, you realize you have everything except something called Orgeat. Without this last ingredient, you decide you can’t make the drink and get a different request from your guest. 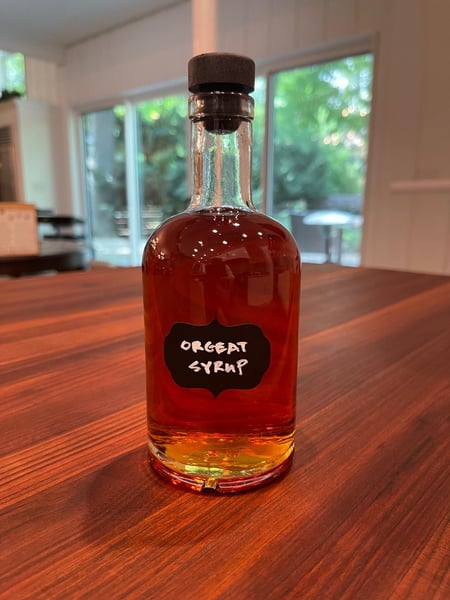 This situation could be easily avoided if you plan to host more cocktail-loving friends in the future. Though the word Orgeat may seem intimidating, it’s really simpler than many may think. I know the first time I heard this word, I thought this is some exotic elixir that takes days to produce, how could I even make something like that? On one hand, yes it can take a long time to make if you want a more exotic and unique product, but you can make a simplified version of this syrup at home in as little as 30 minutes. Let's cover a few things: how this recipe came about, what it’s used for, how to make it, and more.

The word Orgeat comes from the Latin word hordeaceus which means made with barley in French, where barley is called orge. Now if you looked ahead to the recipe, you're thinking “this syrup isn’t made with barley” and you're right. It’s typically made with almonds now. The original version of Orgeat used barley as its flavoring agent but as time went by people started adding almonds for additional flavor and eventually the barley was dropped since it didn’t add as much flavor to the syrup as the almond did.

The exact origin of the mixture is not known as many different cultures have their own varieties of this syrup used for different purposes. In Libya, they have a similar mixture served cold at weddings to show joy and purity. Greek islands also have a version that dates back to Roman times that was served as an exotic delicacy. Other cultures have Orgeat variants that have additional flavors unique to their palettes. 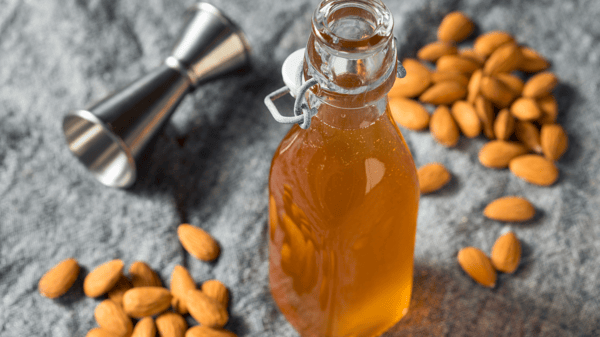 In its most basic form, Orgeat is an almond-infused rich syrup (2 parts sugar to 1 part water) with the addition of orange blossom water or rose water, in some cases. Since it has higher sugar content in combination with almond milk, Orgeat has a unique thick milky mouthfeel with a shard almond flavor and notes of citrus. Here is a simplified Orgeat version, but it's not traditional.

This syrup is used in a variety of drinks including the above Mai Tai and a slew of other Tiki drinks, which refer to tropical rum-based drinks. Below is a list of drinks that include Orgeat and are sure to wow your guests:

To make Orgeat in the traditional way, there are a few things you’ll need before getting started: a blender or food processor which will make this easier, containers to hold liquid, and a pot.

First, it starts with chopping or blending up the almonds (toasting is optional), which allows for the flavor of the nuts to be dispersed faster and more even throughout the mixture. Then a mixture of water and sugar is heated, once simmering, add the nuts and allow to cool for 1-3 minutes. Remove from heat and put the mixture in the fridge to cool for 3-8 hours. This allows for the infusion of the almond flavor into the syrup, forming a nut milk in a way.

After soaking, strain the syrup through two layers of cheesecloth to remove the solids (don’t force it through) and add in flavorings such as orange blossom water or rose water. These are added at the end because they can easily be cooked off when heated. Now you have Orgeat, a sweet milky syrup that has a strong almond flavor and notes of citrus and flowers. Below is a more advanced recipe that uses coconut water and benedictine for a creamier and more herbal finish.

Now that you’ve been exposed to Orgeat, all other syrups used in cocktails will seem like a cakewalk in comparison. Things like grenadine (pomegranate syrup), demerara syrup, coffee syrup, spiced syrup (cinnamon, cardamom, etc.) are all just a mixture of sugar water and flavoring. Depending on the flavor you want, you can experiment with the combination with the base being 2:1 sugar:water ratios for rich syrups and 1:1 sugar:water ratios for simple syrups.

Want more cocktail knowledge and recipes? Download our free cocktail guide. We also offer virtual cocktail private events so get a group together no matter where you may be, and shake and stir your way to better drinks!