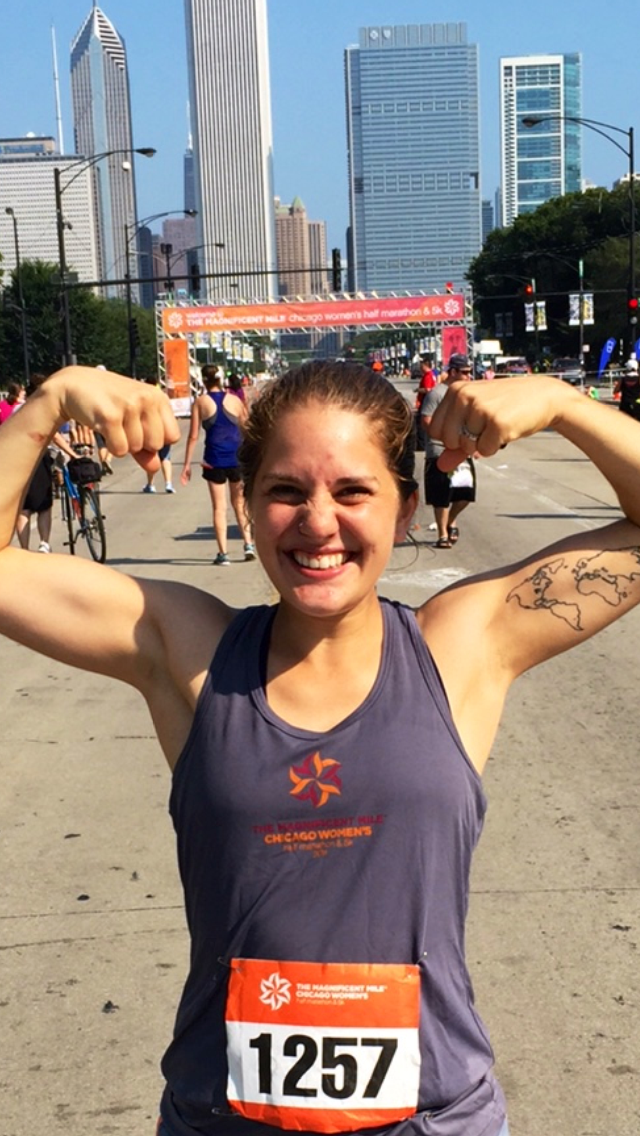 March in the Midwest brings some dreary rainy days, and dreary days scream for soup! One of my favorite soups is the Vietnamese soup Pho (pronounced fuh).

Pho is a beef broth-based soup flavored with star anise, ginger, cardamom and cinnamon with rice noodles and thinly sliced beef. It also comes with various accoutrements, such as cilantro, bean sprouts, lime, Thai basil and Sriracha. Pho is delicious and warming for any gray day. Another great accompaniment for Pho are Banh Mi sandwiches. 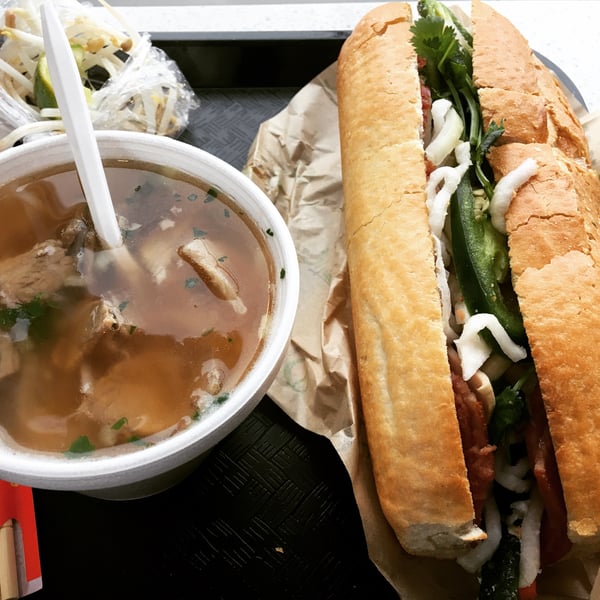 Banh Mi, also Vietnamese, is a sandwich on French bread traditionally made with pate, daikon radish, pickled carrot, cucumber, jalapeño and mayonnaise. What makes Banh Mi sandwiches stand out are the French ingredients. The sandwich is a product of French colonialism in Vietnam with its use of French bread, pate, and mayo. There are many subtle French influences in Vietnamese cooking, most namely in the Banh Mi sandwhich but also in Pho and it's heavy use of beef, which was made popular by the French. Pho is often considered a main course, but the two dishes together are an amazing combination of flavors perfect to chase away the rainy day blues!

If you don't want to make your own Banh Mi sandwiches or Pho, make your way to Argyle street. The crossing of Broadway and Argyle in the Uptown neighborhood is the hub of southeast Asian culture and food in Chicago.

If you want to learn how to bake the delicious bread used to make a Banh Mi sandwich, join The Chopping Block for How to Bake Bread hands-on cooking class on Saturday, March 18 at our Lincoln Square location. If you love street food like Banh Mi is considered, don't miss our Street Food class on Monday, March 20 at the Merchandise Mart. And if you want to learn more about the flavors of Thai food, be sure to attend Vegetarian Thai on Monday, March 13 at Lincoln Square. The menu consists of Mango and Cucumber Spring Rolls with Sweet Chili Dipping Sauce, Tom Kha Gai (Mushroom and Coconut Milk Soup), Vegetarian Pad Thai, Sweet Potato and Eggplant Yellow Coconut Curry with Steamed Jasmine Rice. It just happens to be vegan too!